Armie Hammer is opening up about double standards in the movie industry.

The Call Me By Your Name actor appears on the latest cover of The Hollywood Reporter where he gives his take on the controversy surrounding director Nate Parker and how it affected Birth of a Nation.

Hammer, who starred in the movie, believes the director got harsher treatment for his sexual misconduct allegations than Casey Affleck, who won a Best Actor Oscar for Manchester By the Sea, despite his own controversies.

“Nate had the stuff in his past, which is heinous and tough to get beyond. I get that,” Hammer, 31, said. “But that was when he was 18, and now he’s in directors jail. At the same time, the guy who went and won an Academy Award has three cases of sexual assault against him.”

Hammer confirmed he was talking about Affleck, who was sued in 2010 by two former coworkers for sexual harassment on the film I’m Still Here. The actor was accused of a series of misconducts, including drunkenly climbing into bed with one of the victims. Both suits were dismissed and settled out of court.

“And [Parker] had one incident — which was heinous and atrocious — but his entire life is affected in the worst possible way. And the other guy won the highest award you can get as an actor. It just doesn’t make sense,” Hammer continued.

Parker was charged with several counts rape as a sophomore in college in 1999. He was acquitted of all charges and his accuser later committed suicide in 2012. Birth of a Nation was marred with the controversy once the allegations surfaced as the film was beginning to gain Oscar momentum.

The movie was completely left out of the 2017 awards ceremony where Affleck won Best Actor — and Hammer believes Parker was treated more harshly after his scandal due to double standards in the industry.

“Look, I’m not saying Nate should not have been in trouble,” Hammer said. “I’m saying that they got in different levels of trouble. And that’s the disparity. It’s like there are two standards for how to deal with someone who has this kind of issue in their past, you know?”

Call Me By Your Name hits theaters Friday. 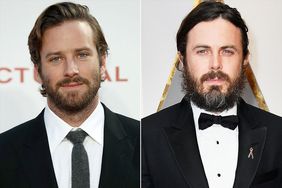 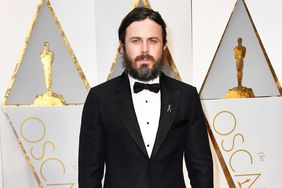 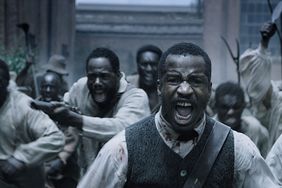 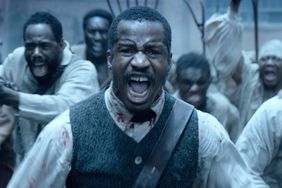 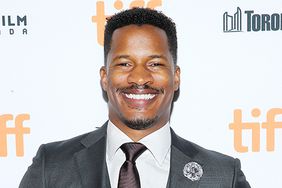 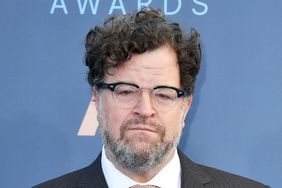 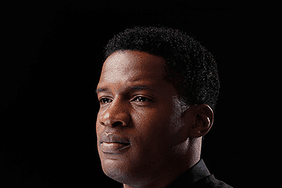 Nate Parker Accused of Exposing Himself to Female Trainer While at Penn State: Report 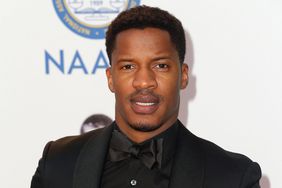 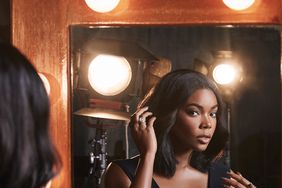 Gabrielle Union on Sharing Her Rape Story: 'I Cannot Shy Away from This Responsibility' 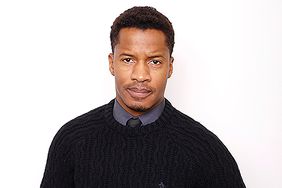 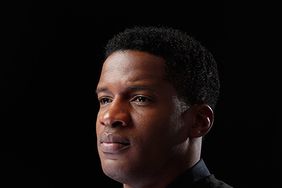 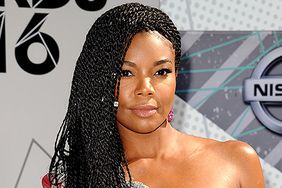 Gabrielle Union Says Despite Past Rape Allegations, 'Birth of a Nation' Filmmaker Nate Parker Is 'Evolving'