A month after Star Trek actor Anton Yelchindied in a freak accident, filmmaker J.J. Abrams says his role of Pavel Chekov will not be recast in the film franchise.

The 50-year-old producer, who directed the first two films in the big screen reboot, told The Toronto Sun that Yelchin’s character will be retired in future adaptations.

“I would say there s no replacing him,” he said. “There’s no recasting. I can’t possibly imagine that, and I think Anton deserves better.”

As to how his character’s storyline will be wrapped up, Abrams says he’s considered killing the character off, but hasn’t come to a decision yet. “I have thought about it,” he explained. “We’re working on it, and it’s too early to talk about it.”

Yelchin died June 19 of “blunt traumatic asphyxia” after his Jeep rolled backward down his driveway and pinned the actor to his front gate. He was 27.

Abrams added that the filming of Star Trek Beyond was bookended by tragedy, with the deaths of Yelchin and actor Leonard Nimoy. Nimoy, who originated the role of Spock on screen, died when the film was in pre-production. His death is noted in the new film.

“We knew going into this movie it would be a bit of a heartbreak just because of Leonard. We had no idea just how devastating events would become,” Abrams said.

Star Trek Beyond is in theaters July 22. 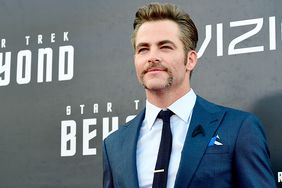 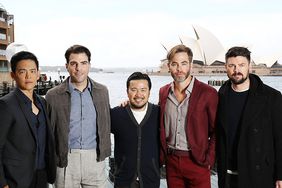 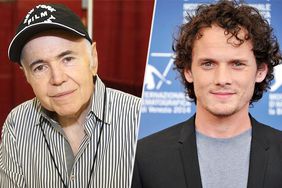 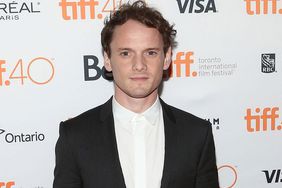 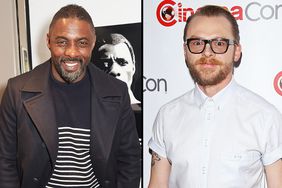 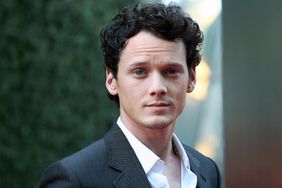 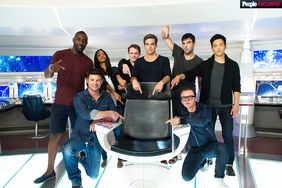 He'll Boldly Go: See Idris Elba on Set with the Cast of 'Star Trek Beyond' 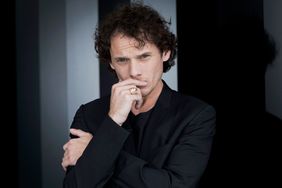 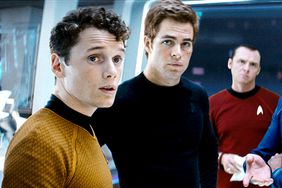