Anthony Mackie Says Marvel's Diversity Efforts Are 'In No Way' Enough: 'It's an Unawareness Problem'

"My big thing is, put your money where your mouth is," Anthony Mackie said of Marvel Studios

Anthony Mackie, who next stars in Disney+'s anticipated series The Falcon and the Winter Soldier, is once again addressing Marvel's diversity efforts.

In an interview with Fatherly, Mackie — who has starred in several Marvel films, including Avengers: Endgame, as Falcon — was asked about his comments made to Variety, where he said that it "really bothered" him that he didn't see more diversity on the sets of the Marvel projects he's worked on.

"I’ve done seven Marvel movies where every producer, every director, every stunt person, every costume designer, every PA, every single person has been white," he told Variety.

Asked by Fatherly what prompted that response, Mackie said: "I’ll say this: I don’t think what’s happening is a racism problem. I think it’s an unawareness problem. With Marvel, I really think with most companies, they feel like they’re doing what they should be doing. In no way, shape, or form, is it enough."

Marvel has made a push in recent years to diversify with Marvel Studio president Kevin Feige saying in 2018, "When you have diverse voices, you get better stories and you get more exciting stories, you get more surprising stories. And that is something that is very clear."

Marvel's upcoming slate includes films from several filmmakers of color, including Chinese filmmaker Chloé Zhao, who's helming The Eternals; Destin Daniel Cretton, who is of Japanese descent, and will direct Shang-Chi and the Legend of the Ten Rings; as well as Coogler, who's returning for the sequel to Black Panther.

Mahershala Ali, the first Muslim actor to win an Academy Award, was recently cast by Marvel to play the superhero Blade in an upcoming film. And The Eternals, out Feb. 12, 2021, boasts Marvel's most diverse cast yet by featuring lead actors of Pakistani, Latin and Middle Eastern origin, as well as the first deaf superhero.

Mackie's comments come as the star is gearing up for his new Marvel TV series for Disney+ The Falcon and the Winter Soldier.

The series is reported to have cost $150 million, with the actor telling Diggs it's being produced and filmed the same way a Marvel movie would be.

In the Kevin Feige-produced series, Mackie reprises his role as the Falcon opposite Sebastian Stan’s Winter Soldier. 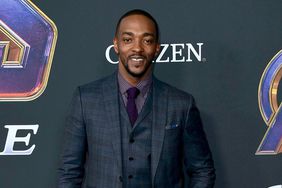 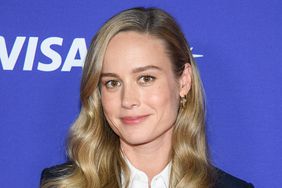 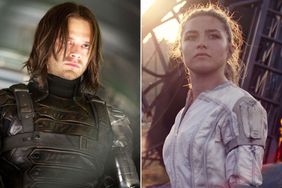 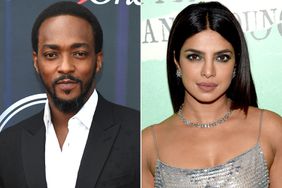 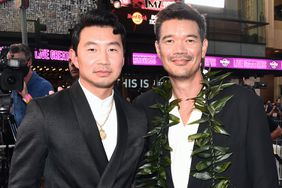 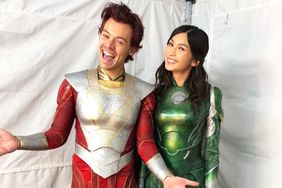