Salma Hayek and Anthony Hopkins are celebrating the actor's recent Oscar win with a dance!

On Tuesday, Hayek, 54, posted a video on Instagram of herself and Hopkins, 83, sharing a dance with one another in a sweet moment captured at the actor's home in Wales.

Dancing to Leonard Cohen's "Dance Me to the End of Love," the video begins with Hopkins moving around by his lonesome before Hayek appears beside him and dances next to the star. The pair then embrace in a hug as the clip comes to a close.

"Celebrating with the king @anthonyhopkins 👑 his 2nd Oscar for his extraordinary performance in The Father," Hayek wrote alongside the post, before also repeating the caption in Spanish.

In the comments section, Hopkins wrote, "Thank you queen 👸🏻 for the love and laughter. A memorable, beautiful day."

Hayek's friendship with Hopkins goes way back. In 2003, she showed her support for Hopkins by being by his side when he was honored with a star on the Hollywood Walk of Fame.

Anthony Hopkins Was Asleep in Bed When He Won the Best Actor Oscar: 'So Happy and So Grateful'

Hopkins made history on Sunday night when he won the Best Actor honor at the 93rd Academy Awards for his starring role in The Father.

At the time, Hopkins was asleep in bed and had no idea he'd won what was the final award of the evening — or that he had become a record holder as the oldest a tor to win an Oscar in the category.

"Tony was in Wales, where he grew up, and he was asleep at 4 in the morning when I woke him up to tell him the news," Hopkins' long-time agent Jeremy Barber previously told PEOPLE. "He was so happy and so grateful."

"After a year in quarantine, and being double-vaccinated, he was finally able to return to Wales, and age 83, it was a great relief after such a difficult year," said Barber. "But he loved the role in The Father – it's his proudest performance – and to be the oldest living actor to win in the category means so much to him."

Presenter Joaquin Phoenix, who won the category last year for his performance in Joker, accepted the award on Hopkins' behalf.

The day after his historic feat, Hopkins also reacted to his win, posting a video to his official Instagram account, sharing with fans that he was currently "in his homeland in Wales."

"At 83 years of age, I did not expect to get this award. I really didn't," he began. "I'm very grateful to the Academy, and thank you."

Hopkins went on to honor the late Chadwick Boseman, whom many considered the frontrunner in the category following his Golden Globe and Screen Actor's Guild award wins for best actor in a motion picture, drama, for his role in Ma Rainey's Black Bottom.

"And I want to pay tribute to Chadwick Boseman, who was taken from us far too early," Hopkins said. "And again, thank you all very much. I really did not expect this."

He added: "So I feel very privileged and honored. Thank you." 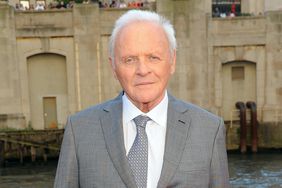 Anthony Hopkins Was Asleep in Bed When He Won the Best Actor Oscar: 'So Happy and So Grateful' 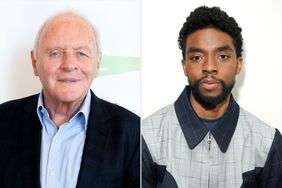 Anthony Hopkins Honors Chadwick Boseman in Belated Oscars Speech: He Was 'Taken from Us Far Too Early' 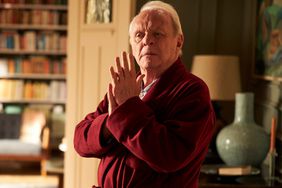 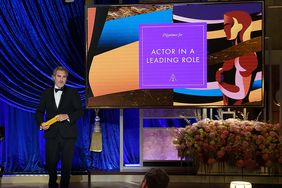 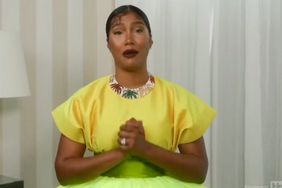 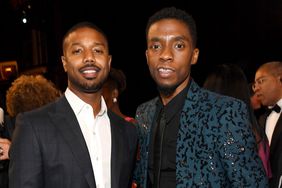 Michael B. Jordan Says 'No Award' Is Going to Impact Chadwick Boseman's Legacy 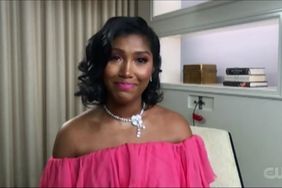 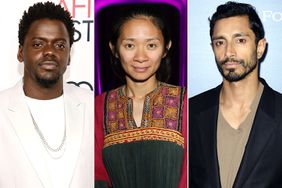