During a new episode of Variety's Actors on Actors, Anne Hathaway revealed that the acclaimed British-American filmmaker enforces some strict rules when running a film set.

She went on to credit these rules with Nolan's success in creating "incredible" films "under schedule and under budget."

"I mean, he has these incredible movies in terms of scope and ambition and technical prowess and emotion. It always arrives at the end under schedule and under budget," Hathaway, 37, added. "I think he’s onto something with the chair thing."

Not only does Nolan prohibit chairs on set, but he also banned cell phones, Hathaway said, similar to filmmakers Darren Aronofsky and Denis Villeneuve.

"There’s two directors I’ve worked with that don’t allow cellphones on set, Darren Aronofsky and Denis Villeneuve," Jackman, 51, told the actress. "Both of them had exactly the same reason, which is exactly what you were saying: It’s about intentionality. Both of them talk about the space being sacred. If you’re on a cellphone, it dissipates that energy."

During their talk, Hathaway also jokingly called out the actor for making her believe hosting the Oscars would be easy. Jackman hosted the awards show in 2009, while Hathaway co-hosted with James Franco in 2011.

"Hugh, there’s something we’ve never talked about, and I think we need to clear the air," Hathaway says. "You set me up badly when you asked me to appear at the Oscars that you hosted because you made it seem easy, and it’s really, really not."

Jackman laughed in response, "Oh, stop it. Stop. Come on."

"By the way, I remember visiting you backstage before you hosted and you were having just so much fun," Jackman told Hathaway. "I was like, I was not this calm and relaxed under me but you’re showing me, 'Look at all these costumes I get to wear.' You remember?"

The actress replied, "I was focusing on the parts of the show that I knew worked. You know how sometimes your optimism tips into delusion and you’re just like, 'If I’m just really, really nice to everybody, everything’s going to work out.' It did not work in that case, but I’m so happy that 50% of the people on this conversation did a really good job hosting the Oscars." 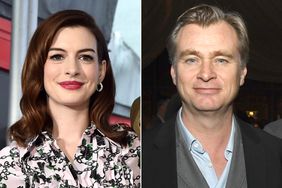 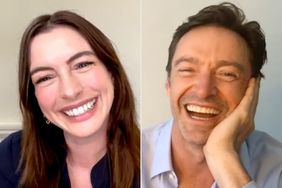 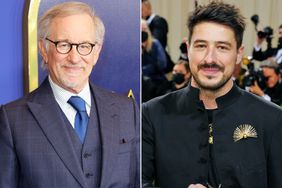 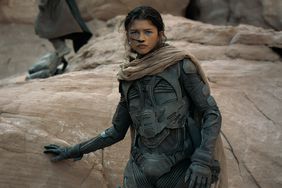