Anne Hathaway is mourning the loss of her friend and former director Garry Marshall.

Marshall died on Tuesday evening of complications from pneumonia following a stroke at a hospital in Burbank, California. He was 81.

Hathaway, 33, starred in her first motion picture at age 15 when she landed the role of Mia Thermopolis in the Marshall-directed Disney classic The Princess Diaries in 2001.

“Garry was goodness itself. He was generous. He was kind beyond kind. He was thoughtful and sweet and so funny you would pee yourself a little,” Hathaway wrote in a tribute on social media along with a black and white photo of Marshall and Julie Andrews. “I met him when I was a child who thought she was a grown-up; he treated me with grace and patience and respect and always, always love.”

Following news of Marshall’s death, the mother of one texted her Princess Diaries costar Heather Matarazzo. Both actresses reprised their roles in the 2004 sequel. Hathaway would go on to be a member of the star-studded cast of Valentine’s Day, which Marshall directed in 2010.

RELATED VIDEO: Celebrate Garry Marshall’s Most Iconic Movies and TV Shows With us

“Before we made the Princess Diaries, he told me ‘You never know if a movie is going to be a hit or not. The only thing you can control is the memories you make when shooting it. So, let s make some good memories.’ That advice changed my life even more than the film did.”

The Oscar-winning star concluded her tribute writing, “Garry: for a kid from the Bronx with weak lungs, you did good. I’m happy to have known you. I can never thank you enough for my life. I’m going to do my best to be just like you. I love you. Safe travels, my friend.” 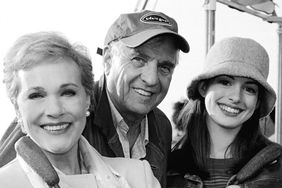 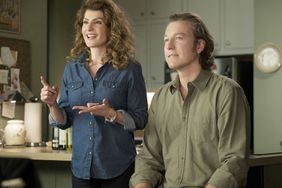 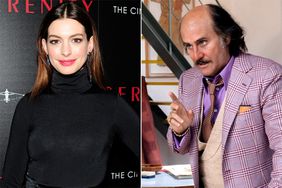 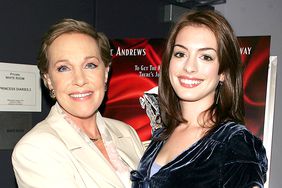 See the Cast of 'The Princess Diaries,' Then and Now 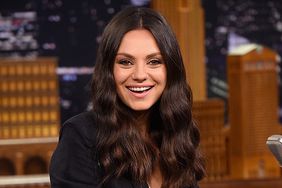 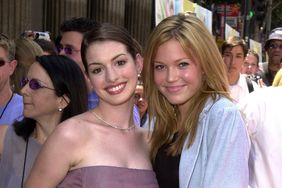 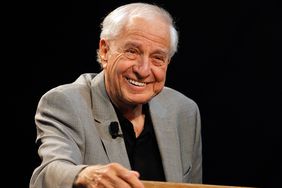 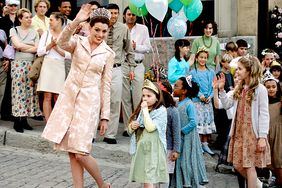