Anne Hathaway posted a tribute to the film on her Instagram

To celebrate the 10th anniversary of the cult classic, Anne Hathaway (a.k.a. Andy Sachs, a.k.a Emily) took to Instagram on Thursday to pay tribute to the film that “changed her life.”

“What else can I say about the movie that changed my life? Thank you #thedevilwearsprada and happy 10 year anniversary!! (don’t let this make you feel old- good style is eternal xx),” she wrote alongside a GIF of Meryl Streep as her iconic character Miranda Priestly.

And while it may be hard to imagine anyone but Hathaway, 33, in the role of the fashion-challenged assistant, it was previously revealed that the actress almost missed out on the part.

In fact, the filmmakers wanted Rachel McAdams, at first.

“I had to be patient. I wasn’t the first choice,” Hathaway said in a Variety tell-all on the film.

In the end, however, everything paid off: The film rocketed Hathaway to stardom, alongside her costar Emily Blunt. It also snagged Streep her 12th Oscar nomination and went on to gross $326 million worldwide. 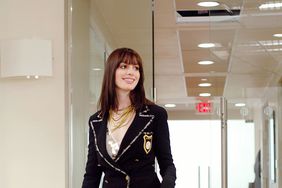 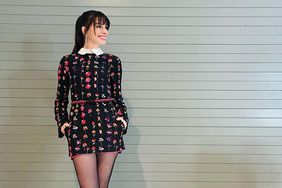 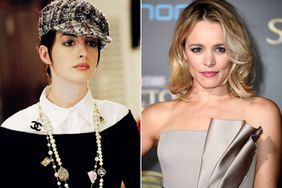 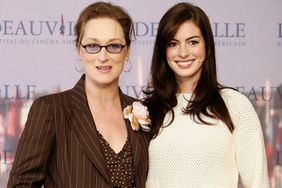 Meryl Streep Gets a N.Y.C. Subway Stop Named in Her Honor for Her 72nd Birthday 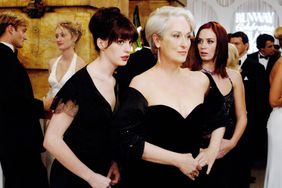 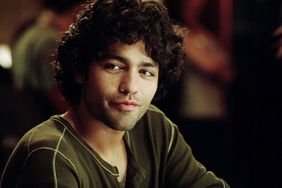 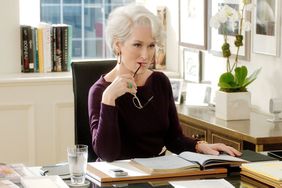