Angie’s back – and she looks better than ever.

Angelina Jolie, 38, has been laying relatively low since revealing in May that she underwent an elective double mastectomy three months earlier, but on Monday she emerged looking slim, strong and confident as she scouted locations for her next film project in Oahu, Hawaii.

Wearing her signature black – in this case, a Saint Laurent black tank top, pants and sun hat – Jolie looked all business while preparing to direct her second film, Unbroken, on the island.

Brad Pitt: Angelina Jolie Is ‘Sexy As Ever’

And she certainly appeared that way to fans when she made a brief red carpet appearance at Pitt’s World War Z premiere in London June 2. 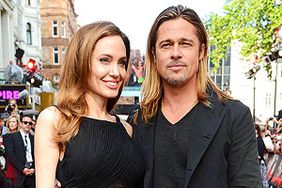 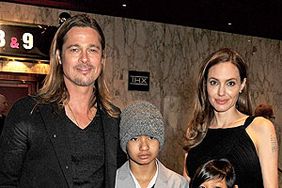