"You know when you're a baby, you look for father, mother," Angela Bassett he tells PEOPLE's Editor-in-Chief Jess Cagle in the latest episode of The Jess Cagle Interview (streaming now on People TV).

Angela Bassett plays the strong-willed mother of two in Black Panther, a role she also holds off screen as the mom to 12-year-old twins Bronwyn and Sadler. But growing up, the actress was in search of a mother figure herself after her parents divorced and Bassett went to live with her aunt and uncle.

“They took me as a 10-month-old baby and raised me,” she tells PEOPLE’s Editor-in-Chief Jess Cagle in the latest episode of The Jess Cagle Interview (streaming now on People TV). “My aunt told me this, that she was supposed to raise me, but not to adopt me … I always tried to call my auntie ‘Mom.’ You know when you’re a baby, you look for father, mother. And I would go, ‘Mommy.’ But she was always clear with me, ‘I’m not your mom. You have a mommy. I’m not your mommy.’ She was very clear. She didn’t try to take that role.”

The 9-1-1 star recalls when her mom reentered her life. “I remember getting a call one day and was like, ‘Hi Angela. This is your mommy. I’m coming to get you,'” Bassett, 59, says. “And I remember hanging up, going, I don’t have a mommy. And next thing I know and she’s at the door. And I’m picked up and swiftly off to St. Petersburg, Florida.”

RELATED VIDEO: Angela Bassett on How She Met Courtney B. Vance—and their ‘Passionate’ Marriage

She calls the years that followed their reunion a “tough time,” adding, “But my mother had a lot of pride in how you show up and how you carry yourselves. And set high standards. Sometimes too highly. I’ve had people say, ‘You must of had a critical mother because you’re tough on yourself.’ But, yeah, she set high standards.”

At age 15, Bassett began writing in a diary as an outlet to express herself. But a trip to Washington, D.C., in high school, helped Bassett find a creative outlet with which she truly connected.

“I discovered theater on that trip to D.C., when James Earl Jones was in Of Mice and Men, and I was the last person in the theater,” the Oscar nominee recalls. “And I was glued to my seat and I was just weeping. And then there was a part of me that was so surprised at how profound an experience this was, this theater experience was. It’s not real but it feels so real and this reaction is so real, and if I could do that to people.”

Black Panther is out Friday. 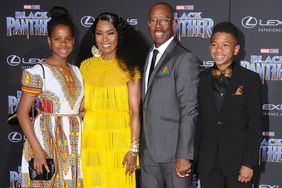 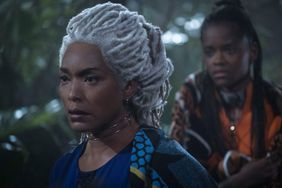 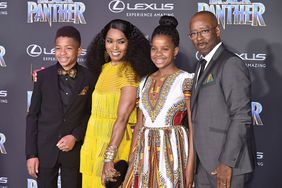 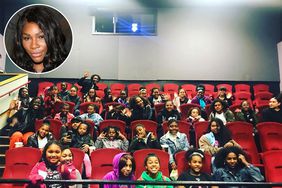 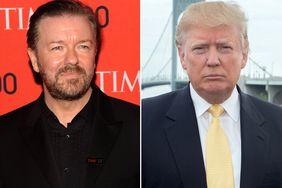 Why Ricky Gervais Says Donald Trump Voters 'Are Victims Too' 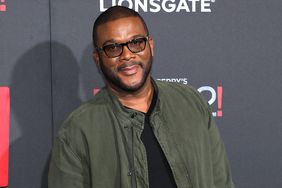 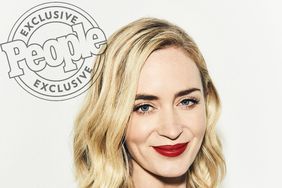 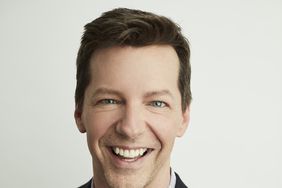 Sean Hayes on 'Will & Grace' 's Impact in the LGBT Community, His 'Quiet Life' Now 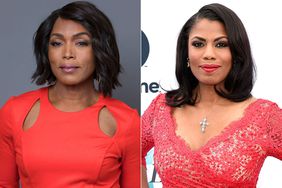 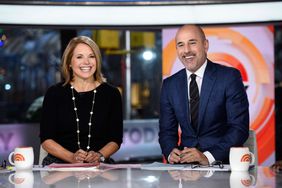 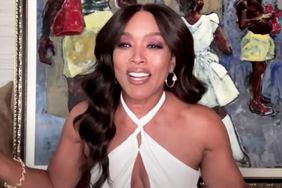 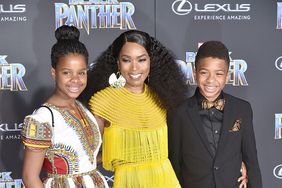 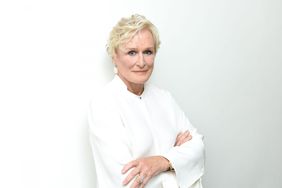