Amy Schumer said she's "not exaggerating" when she calls the comedy, available Friday on Amazon Prime Video, an "actual masterpiece"

Early reviews for the new Borat film are, as the outlandish titular character would say, very nice!

As reviews and reactions poured in ahead of the film's release, Amy Schumer has declared Borat 2 the "funniest movie you may ever see."

Many film critics also praised the new comedy, including Entertainment Weekly's Leah Greenblatt, who suggests the satire shows audiences "exactly what we need to see" in 2020.

Variety's Peter Debruge said the R-rated flick has the ability to "cut through the noise" ahead of the 2020 presidential election: "At a time when our reality-TV president treats his rallies like stand-up comedy shows, cracking jokes to cheering crowds, this may be one of the few counterpunches to cut through the noise," writes Debruge. "... it’s also a case of Baron Cohen trumping Trump at his own crooked game."

The sequence reportedly features actress Maria Bakalova posing as a journalist interviewing Giuliani. Bakalova, a newcomer who plays Borat's daughter in the movie, invites Giuliani, 76, up to a hotel room for a drink after the interview and tries to take his microphone off.

It's then that Giuliani leans back onto a bed and appears to put his hand down the front of his pants, according to photos circulating online. It is unclear if he's adjusting his shirt. Baron Cohen proceeds to rush into the scene in character, saying, "She’s 15. She’s too old for you," according to Deadline.

Giuliani denounced the scene on Twitter Wednesday, calling the clip a "complete fabrication."

In her review for The New York Times, Devika Girish said the sequel doesn't add much new to the political conversation. "Unlike the curiosity that seemed to motivate Baron Cohen in the previous film, here the goal appears to be to goad people to confirm what we already know," Girish writes.

In his tweets slamming Borat 2, Giuliani cited the New York Post as back up that the scene involving him was "exaggerated" to have negative implications. The New York Post, in its review, called Borat "still one of the most lovable and abhorrent characters ever" and told readers "you should watch the movie."

On Rotten Tomatoes, the sequel sits at a "Certified Fresh," overwhelmingly positive rating composite. In the website's summation of the criticisms, it says, "Borat Subsequent Moviefilm proves Sacha Baron Cohen's comedic creation remains a sharp tool for exposing the most misguided — or outright repugnant — corners of American culture." 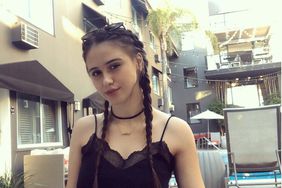 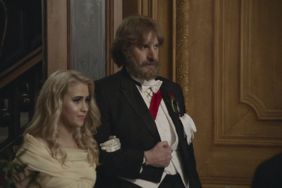 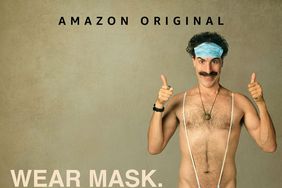 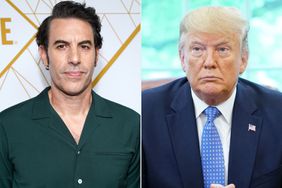 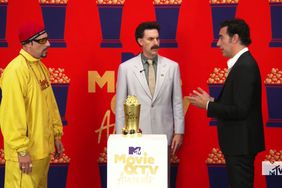 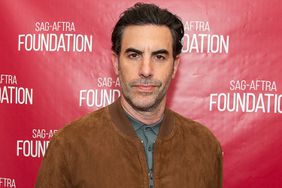 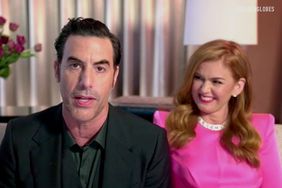 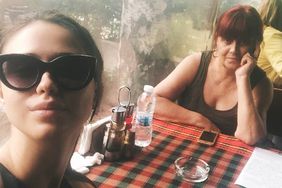 'Borat 2' Oscar Nominee Maria Bakalova Says She's Trying to Get Her Mom a Visa to Attend Show: 'She's My Idol'