No one fights harder for their kids than a mother.

Lost Girls, Netflix’s buzzed-about drama world premiering at the Sundance Film Festival, tells the gripping true story about the women killed by the elusive Long Island Serial Killer. The story focuses on Shannan Maria Gilbert and her mom Mari Gilbert, who never gave up pressing for justice in her daughter’s disappearance. The movie is based on the book Lost Girls: An Unsolved American Mystery by Robert Kolker.

PEOPLE’s exclusive first trailer starts out with Mari, played by Oscar nominee Amy Ryan, loudly calling for the police to search for her daughter.

“This is my daughter, Shannan Maria Gilbert,” she says as she staples missing posters to a notice board inside the police station. “There’s one here for every day she’s been missing.”

But when another officer paints doubt on Shannan’s whereabouts the night she died, Mari dismisses him. The real Shannan had been advertising as an escort and was on a job in Long Island the night she was killed.

“My daughter didn’t run away, she’s missing. Her last contact to anyone was with 911. What happened?” Mari says in the trailer.

The eventual search for Shannan led officers to locate four other bodies — but Shannan wasn’t one of them. Gabriel Byrne, playing the lead investigator, warns Mari not to let this get more fire in the press.

“It’s not your daughter, Mrs. Gilbert, which is why it’s important you don’t talk to the media,” he says. But as the trailer reveals, she won’t be deterred.

“No one is talking about our girls, and when they do, it’s prostitute, hooker — never mother, daughter,” Mari tells the families of the other victims. “It’s our job to make sure these girls are not forgotten. I’ve been dismissed and ignored, but one thing I won’t be is silenced.”

Lost Girls will debut on Netflix on March 13. 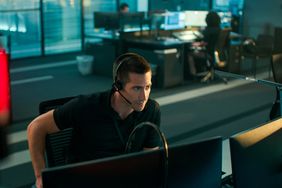 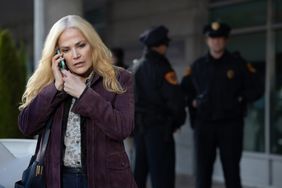 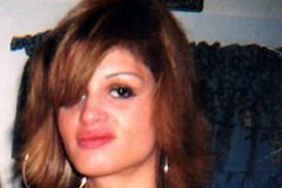 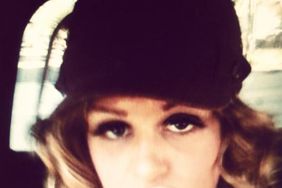