Amber Heard and Elon Musk were among the revelers at London’s The Box nightclub on Tuesday – the second time in so many weeks the pair have spent time together.

In photos that surfaced of the two at the club, Heard, wearing a long-sleeve black dress along with a wide-brim hat and matching booties, left The Box out of a backdoor. The billionaire Tesla founder was photographed leaving separately. Suicide Squad stars Cara Delevingne and Jared Leto were also at the U.K. hotspot Tuesday night.

An eyewitness tells PEOPLE Heard and Musk arrived together. “They looked like boyfriend and girlfriend,” the source says.

But a source told PEOPLE that the two are not dating after Musk, 45, and Heard, 30, were seen, separately, at the Delano South Beach in Miami, Florida, in July.

“Amber and Elon are friends and have been for a few years,” the source said, explaining that “the group hung out at the hotel” for privacy. “Elon let Amber and [her sister] use his larger room for privacy while he was out working.”

Both Musk and Heard are going through divorces: the actress from husbandJohnny Depp, and the Tesla founder from wife Talulah Riley – their second time.

In a recent interview with the Daily Mail, however, Riley suggested that a third reconciliation with Musk isn’t out of the question.

“I mean, never say never,” she said of possibly reigniting the romance. “Marriage is a social construct, but I still believe in it. Elon and I are best friends. We still see each other all the time and take care of each other.” 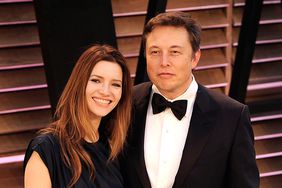 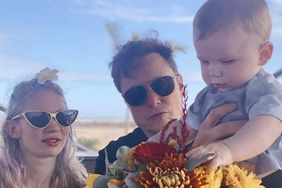 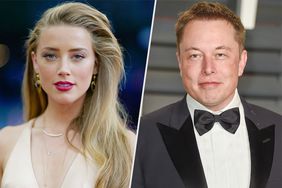 Are Amber Heard and Elon Musk Hanging Out Amid Their Pending Divorces? Both Spotted at Same Miami Hotel 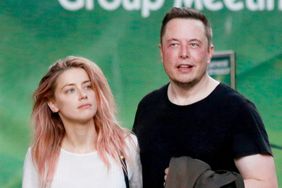 Inside Amber Heard and Elon Musk's Romance: From Dating Rumors to Their New Life in the Public Eye 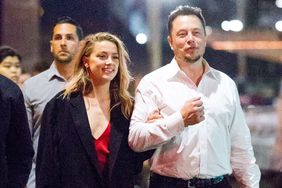 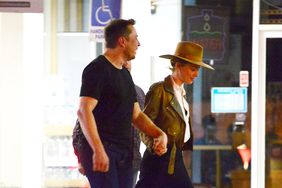 Elon Musk and Talulah Riley Are Divorced for a Second Time 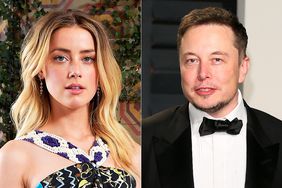 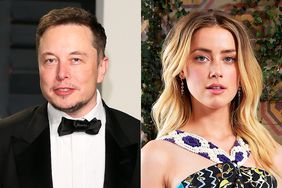