While Amanda Bynes was able to walk at her graduation from fashion school earlier this week, a source tells PEOPLE that she is still living at a mental health facility.

Bynes, 33, checked into a rehab facility in January after she started struggling toward the end of last year when she stepped back into the public eye and began pursuing work in Hollywood again, a source previously told PEOPLE. Months later, Bynes remains an inpatient.

“Amanda is still inpatient in a mental health facility,” a friend of Bynes tells PEOPLE. “She was able to get an outing pass for a few hours for the special occasion so she could walk with the other students. But she left a little early and was back at the facility at the end of the graduation.”

Bynes posted a rare shot from her graduation from the Fashion Institute of Design & Merchandising on Monday, showing off her black cap and gown as she posed next to a friend.

The actress gave an update on her progress at the school in a November cover story for Paper, where she said she was set to receive her Associate of Arts degree late last year and would then continue working towards her Bachelor’s degree this year.

Bynes’ family attorney previously told PEOPLE that Bynes was seeing improvements a few months after checking into the facility.

“Amanda is doing great, working on herself, and taking some well-deserved time off to focus on her wellbeing after graduating FIDM in December,” Tamar Arminak, the attorney, told PEOPLE earlier this year

“She’s spending time reading and exercising, sketching for her new line and mostly making sure this time around she puts her needs first,” the attorney added.

In the November Paper story, Bynes also opened up about her previous mental health struggles. The She’s the Man actress detailed how her drug use led to the spiral, explaining that at 16 she began using drugs and smoked marijuana for the first time.

“Later on it progressed to doing molly and ecstasy,” she recalled. “[I tried] cocaine three times but I never got high from cocaine. I never liked it. It was never my drug of choice.” 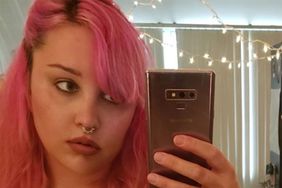 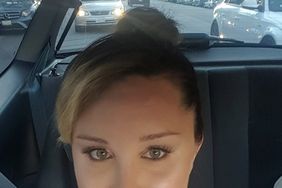 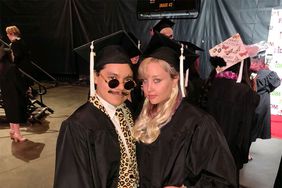 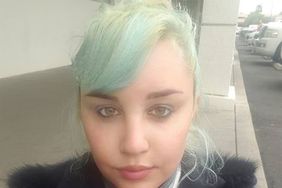 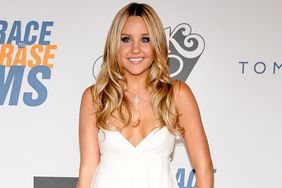