Paul Michael is showing off his love for fiancée Amanda Bynes.

Michael shared a selfie of Bynes on his Instagram Story over the weekend, as captured by E! News. The selfie shows Bynes smiling into the camera while wearing a Playboy shirt.

The selfie is the latest confirmation that the two are still together after they split for a time in March 2020. They've seen been seen out and about on several outings over the last month. Bynes, 34, was spotted wearing a ring on her ring finger and Michael's Instagram bio reads, "Engaged to my love."

Bynes first announced her engagement to Michael, a man she met at her former sober living home in late 2019, on Valentine's Day last year.

While the two briefly split in March, Michael was seen supporting Bynes in May when she announced they were still engaged and she was working towards her bachelor's degree.

At the time, Bynes noted that she'd "spent the last 2 months in treatment" where she "worked on coping skills to help with [her] social anxiety that caused [her] to drop out of school months ago."

The actress added then she was "back on track and doing well!"

In October, Bynes' attorney David Esquibias told PEOPLE the actress was working on her degree at California's Fashion Institute of Design and Merchandising after graduating with her associate's degree last summer.

"Amanda is very entrepreneurial," said Esquibias. "She is investigating fragrances. She is now considering perfume in addition to a clothing line. But, don't get too excited. She is still a student at FIDM earning her degree." 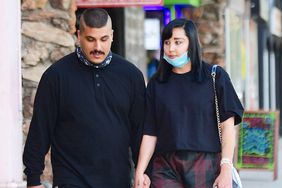 Surprise! Amanda Bynes Raps on a Tease of Her New Song 'Diamonds' (Listen) 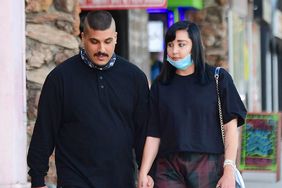 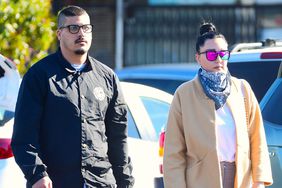 Amanda Bynes' Fiancé Paul Supports Her After She Spent Two Months in Treatment: 'Love My Girl'