’80s nostalgia is all the rage these days and the new romance Valley Girl is sure to appeal to any fan of the era.

In a PEOPLE exclusive look at the first trailer for Valley Girl, Alicia Silverstone portrays Julie who tries to comfort her daughter (Camila Morrone) after a breakup by telling her of her own teenage romance.

In a flashback, a young Julie (Jessica Rothe of La La Land) is the ultimate ’80s Valley Girl who meets and falls in love with Randy (musician/actor Joshua Whitehouse who recently starred in Netflix’s The Knight Before Christmas), a Sunset Strip punk rocker who doesn’t fit into Julie’s picture-perfect life.

“He’s bad news, we don’t date guys like him,” Julie’s friend warns her.

Undeterred, she replies, “Maybe that’s good for a change.”

Everything to Know About Camila Morrone, Leonardo DiCaprio’s Oscars Date and Girlfriend

While Julie and Randy grow closer, the two find that their differences might be greater than their attraction for each other.

“You have this shiny bright perfect life,” Randy says. “I don’t know how to fit into this.”

Valley Girl is a musical retelling of the classic 1983 hit film, which itself was loosely based on Romeo and Juliet, albeit with a happier ending. The 1983 film starred Nicolas Cage and Deborah Foreman as the teen lovers, Randy and Julie as they fall in love despite their friends’ misgivings due to their differences in lifestyle.

Valley Girl is available on digital May 8. 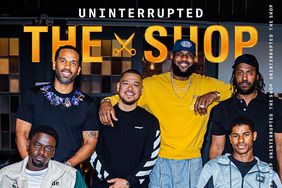 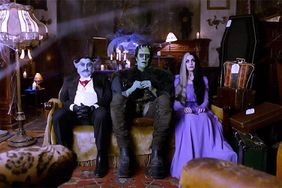 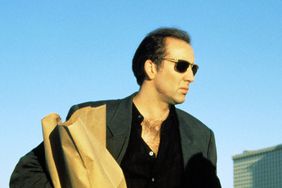 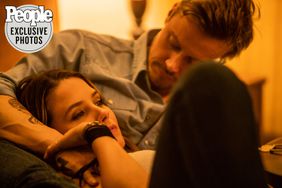 Sophia Bush Gets Caught in the Chaos of 'Hard Luck Love Song' — Check Out the Exclusive Trailer!