Disney's Aladdin flies into theaters on May 24

Disney’s live-action Aladdin remake finally opens Friday after months of anticipation — and critics for the most part are satisfied.

Reviews for the remake of the 1992 animated classic dropped on Wednesday, with the consensus being that Aladdin is worth your money.

Steve Rose of The Guardian calls the adaption “lively, colorful and genuinely funny” in his rave review.

“It still holds up as a tale whose central couple’s deceptions and entrapments and self-discoveries have a pleasing symmetry to them, and whose ‘it’s what’s inside that counts’ morals are in the right place,” he writes.

Indiewire‘s Kate Erbland singles out Will Smith’s genie as the standout in the film.

“Smith puts on such an outsized performance that it’s easy for him to overshadow its smaller joys — and when Genie is suddenly silenced in a limp third act, the entire film suffers,” she writes.

Variety‘s Peter Debruge agrees, writing, “It’s great to see Smith in comedic mode again, and smart of the team to base the Genie’s personality on the star’s brand, rather than imitating what Williams did with the role. Even in cases where Smith is quoting directly from the original, his persona comes through loud and clear.”

Over at The Hollywood Reporter, Frank Scheck praises the casting of “lead performers of Egyptian, South Asian, Dutch-Tunisian, Iranian and African American descent.”

“The combination of diverse casting and female empowerment themes results in a perfectly politically correct Aladdin for these times,” he writes.

Disney’s Aladdin flies into theaters on May 24. 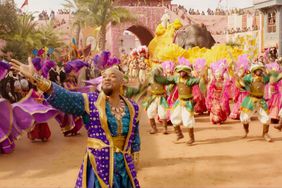 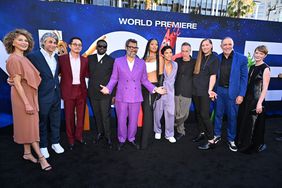 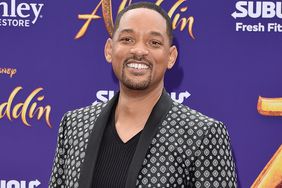 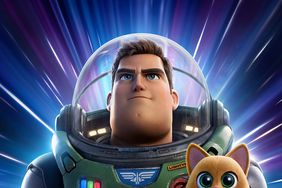 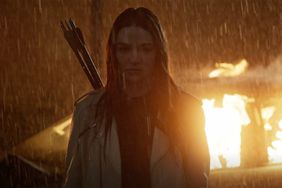 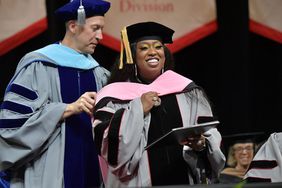 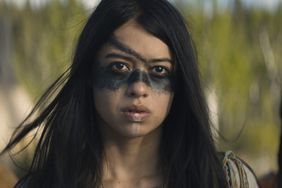