Adam Sandler has teamed up once again with brothers Josh and Benny Safdie, the directors behind his recent his film Uncut Gems, for a new six-minute short film titled Goldman v Silverman.

Like the suspenseful, anxiety-inducing drama, the short takes place in New York City, but this time, it’s about a pair of monochromatic spray-painted street performers in Times Square.

In the short film, Goldman (Sandler) is interrupted while going through his robot routine by Silverman (Benny Safdie), who begins to heckle him, much to the delight of the surrounding crowd. After losing his balance, Goldman tells him to go away, but tensions continue to escalate after Silverman sets up shop nearby and Goldman whips out a can of spray paint and begins to paint his rival gold.

Admitting defeat, Silverman leaves, but ultimately Goldman doesn’t seem satisfied as he later questions his behavior while removing his makeup in a public bathroom.

The Safdie brothers released the short on Thursday, sharing a link to the film on their Twitter page.

“Sandler v. Benny as street performers aka. GOLDMAN v SILVERMAN a new short film we threw together. Enjoy,” they wrote, adding in another Tweet that they’re working on setting up some screenings.

“Working on showing this in theaters that are showing @uncutgems on 35mm, on 35 as a post show,” they wrote, noting that the short will be featured at the Metrograph theater in New York City over the weekend.

Although Uncut Gems generated plenty of Oscars buzz for the comedian, 53, this week Sandler was left out of the Best Actor category .

In his reaction to the snub, Sandler noted that there was a plus side to not making the list.

“Bad news: Sandman gets no love from the Academy. Good news: Sandman can stop wearing suits,” he wrote on Twitter, before giving a sweet shout out to his former onscreen mom, Kathy Bates, who did receive a nod for her role in the controversial drama Richard Jewell.

Bates later hilariously responded, tweeting: “I love you my Bobby Boucher!!! You was robbed!! But Mama loves you!!! I learned a new urban slang word for you! You da GOAT!! Not the one we eat at home, Son. ❤️??”

While awards buzz is nice, Sandler previously shared that he made the film because he just wanted to participate in the unique project.

“I try not to jump into that thought process just because that really wasn’t the goal,” he told reporters at the film’s premiere in October. “My goal was these guys wrote a great movie and they’re incredible filmmakers and I just wanted to do as good of a job as I could for them.” 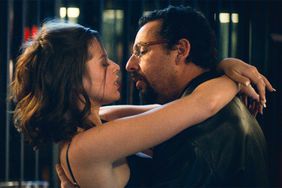 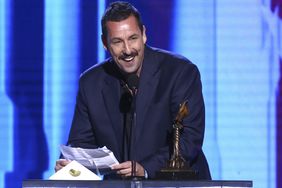 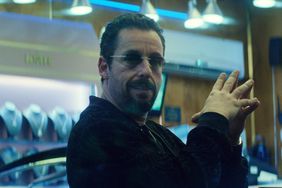 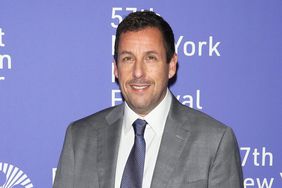 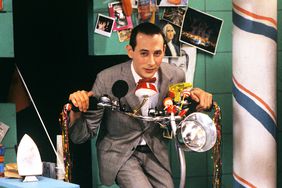 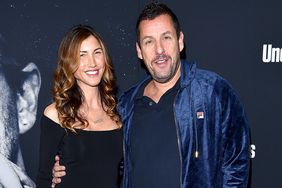