Adam Sandler has dedicated a special moment in his Netflix movie Hubie Halloween to honor his late costar Cameron Boyce.

At the end of the Halloween comedy, Sandler paid tribute to Boyce, who had epilepsy and died on July 6, 2019, after suffering a seizure in his sleep. He was 20.

About halfway through the credits at the end of the film, a picture of the late actor appears on the screen along with a touching message about the young star.

"In loving memory of Cameron Boyce," the tribute reads. "Gone way too soon and one of the kindest, coolest, funniest, and most talented kids we knew. You live on forever in our hearts and are truly missed every day."

Boyce, who was best known for his roles in Disney Channel's Jessie and Descendants, starred as Sandler's son Keithie in Grown Ups and Grown Ups 2.

“Too young. Too sweet. Too funny. Just the nicest, most talented, and most decent kid around. Loved that kid,” Sandler wrote on Instagram of Boyce.

The comedian also honored Boyce on what would have been his 21st birthday back in May.

"Happy birthday to Cameron. Would have been 21 years old," Sandler wrote. "Such a great kid. We all miss him a lot. Especially his incredible family."

The actor also included a link to the website for Know SUDEP Now, a partnership between The Cameron Boyce Foundation and the Epilepsy Foundation to help end Sudden Unexpected Death in Epilepsy.

In Sandler's Halloween flick, the comedian plays Hubie Dubois, who spends every Halloween making sure the residents of his hometown, Salem, Massachusetts, celebrate it safely.

When people begin disappearing around town, Hubie starts investigating while attempting to convince the town’s police (James and Kenan Thompson) that monsters are behind the disappearances. 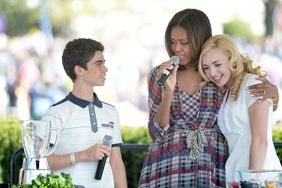 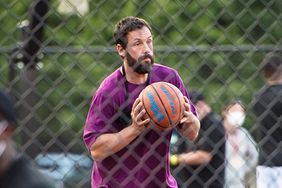 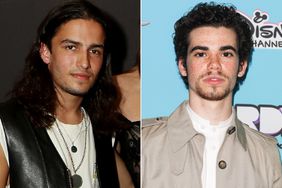 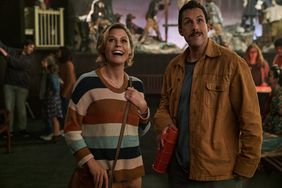 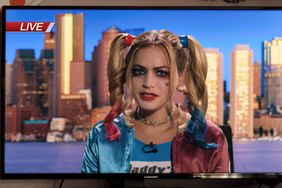