The Oscar winner, 57, is in the headlines after alleging that his wife Livia Giuggioli, 48, is being stalked by an ex lover. The two admitted that Giuggioli had an affair with an Italian journalist during a brief separation between 2015 and 2016.

“A few years ago Colin and Livia privately made the decision to separate,” said a statement obtained by PEOPLE from the couple. “During that time Livia briefly became involved with former friend Mr. Marco Brancaccia. The Firths have since reunited.”

Before marrying Giuggioli, Firth had a long-term romance with actress Meg Tilly. The two met on the Parisian set of their 1989 period piece, Valmont. Falling in love, they moved out to a secluded area outside of Vancouver where they raised Tilly’s two young children from a previous relationship and eventually welcomed a son, Will.

“He’s been a good father to Will, his son, but he’s also stayed very present in my other two children’s lives, Emily and David. He’s showed up for graduations, births of babies,” Tilly previously told PEOPLE of their current relationship. “He’s a sweetheart. When Will was in the house, he would stay with us, and when I go to England we always have dinner and go out together. Livia is wonderful too. Yeah, if he wasn’t in the world, there would be a hole for me.”

Tilly and Firth split in 1994 and the actor met his future wife Giuggioli on the 1996 set of the BBC drama Nostromo. Giuggioli, who is now a film producer, was working as a producing assistant on the drama while taking a break from getting her PhD at the University of Rome.

The private duo married in 1997 and moved to a villa overlooking olive groves and ancient vineyards in the Italian region of Umbria. They later welcomed two sons, Luca and Matteo, while Firth learned to speak fluent Italian.

In September 2017, the actor took steps to become an Italian citizen. His wife also applied for British citizenship at the same time.

“I was married there and had two children born in Rome. Anyone will tell you when you marry an Italian you don’t just marry one person; you marry a family and perhaps an entire country,” he said at the time. “Like almost everybody I have a passionate love of Italy and joining my wife and kids in being dual citizens will be a huge privilege.” 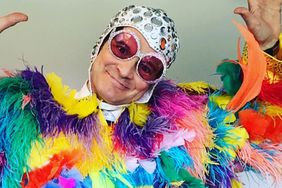 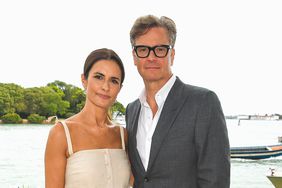 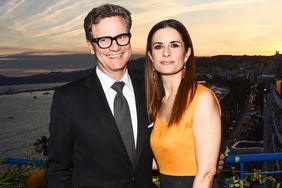 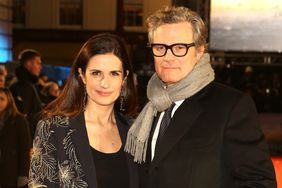 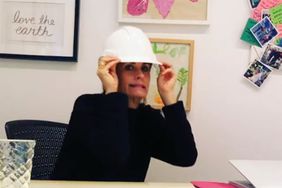 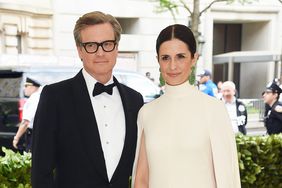