A North Carolina woman won $1 million from a lottery ticket she bought to teach her husband a lesson about wasting money on the lottery.

Playing the lottery is very often a good waste of money. You know the old axiom: You’re more likely to get struck by lightning, etc, than win. But hey, counterargument: Someone’s gotta win. Why not you?

That tension — between faith and cynicism — was thrown into dramatic relief by the Blackwells of Leicester, North Carolina.

Glenda, 57, bought a $10 Carolina Millions scratch-off ticket Saturday, instead of the two Powerball tickets her husband requests. Her reasoning was simple: Spite.

“I was going to be ugly and buy a scratch-off to show him they didn’t hit,” Blackwell told WLOS. “Sometimes I get aggravated with him, so I tell him, ‘You’re just wasting your money.’ ”

“I had to eat my words, but they were worth eating,” Blackwell said while laughing. “So, I was very happy.”

For the first time in her life, Glenda said she and her husband haven’t had to worry about money.

“We’ve struggled a lot, so now we can buy our own home and our own land. It’ll be paid for and I don’t have to worry about that no more,” Blackwell said. “So, that’s what I plan to do with some of the money and the other part I plan to help my daughter and to put money up for my two granddaughters for college.”

And in case you were wondering, she hasn’t caught the bug: Glenda says she won’t be buying any more tickets 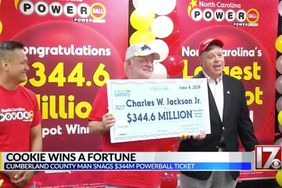 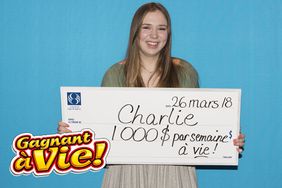 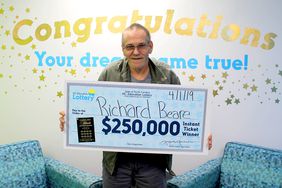 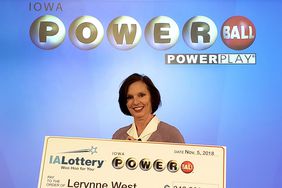 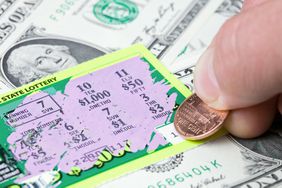 Nurse Working on Coronavirus Frontlines Wins $1M Lottery: 'I Had Been Praying for Something' 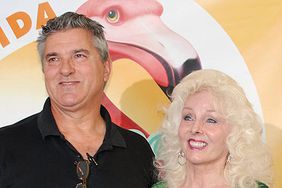 The Florida Couple Who Claimed the Powerball Jackpot Aren't as Happy as You'd Think About Winning Share of $1.6 Billion 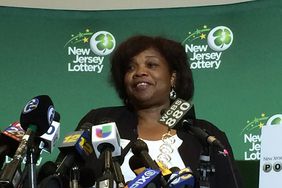 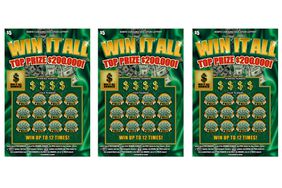 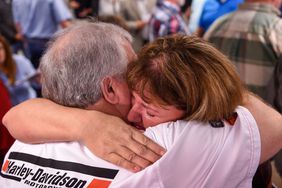 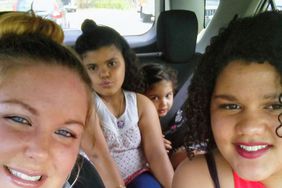 Mom Wins $10,000 Lottery While Evacuating From Hurricane Irma: 'We All Started Screaming' 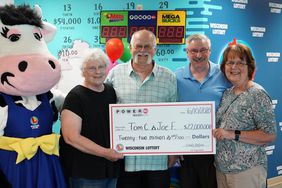 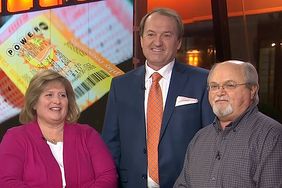 Family Claims To Have 1 of the Winning $1.6 Billion Powerball Tickets: Mom Says She's Not Quitting Her Job – 'I'll Be There on Monday' 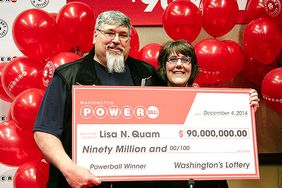