Authorities believe William L. Murphy parked his FedEx truck in the lot Tuesday night and was putting his belongings inside his personal vehicle when he collapsed

A 69-year-old FedEx worker was found dead in subzero temperatures outside an Illinois delivery hub on Thursday –– and authorities are working to determine whether the dangerous weather played a role in the death.

William L. Murphy was found dead around 9:24 a.m. on Thursday at FedEx Freight in East Moline, Illinois, after collapsing outside the delivery hub more than a day before, Rock Island County Coroner Brian Gustafson tells PEOPLE.

Authorities believe Murphy parked his FedEx truck in the lot Tuesday night and was putting his belongings inside his personal vehicle when he collapsed, Gustafson says. Another worker found Murphy’s body in the ground between two semi-tractors more than a day later, police said in a statement.

“It was very frigidly cold,” Gustafson tells PEOPLE, noting that Murphy’s exact cause of death has not been determined. “Could [the weather] have caused him to go into cardiac arrest? Possibly.”

“The weather is being considered by investigators as a circumstance that may have played a role in the death, but a cause of death will not be available until after the autopsy next week,” East Moline police said in a statement. “The loss of life is a tragic event and our thoughts and prayers are with the family during this difficult time.”

The incident is the latest in a string of weather-related deaths as brutal cold from the polar vortex grips the Midwest. At least 21 people have died as the temperatures have plummeted, according to The Weather Channel.

Dozens of people across the country have been hospitalized for symptoms of hypothermia and frostbite sustained as a result of the bitter cold, the The New York Times reported.

Among the dead are an 18-year-old University of Iowa student found outside a campus building; four men found frozen in Illinois, Wisconsin and Michigan and six Iowans who died in car crashes.

A pedestrian in Illinois died after being struck by a snowplow and a woman was found frozen in her apartment in Milwaukee after a “thermostat malfunction,” according to the Times.

After the region took a severe beating due to the cold, the weather is expected to warm up during the weekend. Detroit, which clocked in at -14 on Thursday, a 99-year record low, could hit 45 degrees on Sunday and 50 degrees Monday. Chicago, which was -23 on Wednesday morning, may warm up to 52 by Monday.

However, the warm weekend doesn’t mean the cold is through.

“It’s not the end of the movie yet,” Judah Cohen, a winter storm expert for Atmospheric Environmental Research, told the Associated Press. “I think at a minimum, we’re looking at mid-February, possibly through mid-March.” 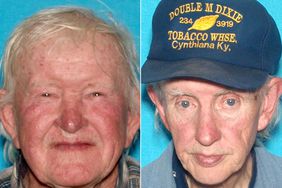 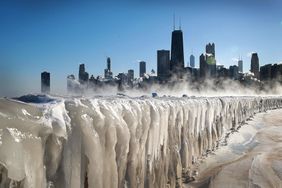 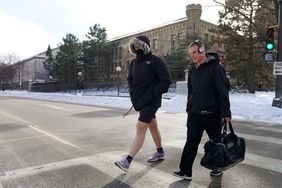 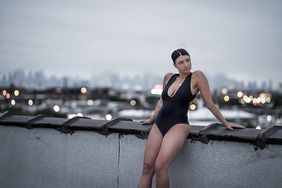 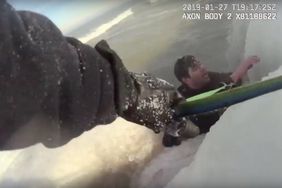 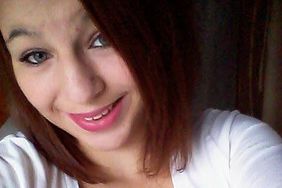 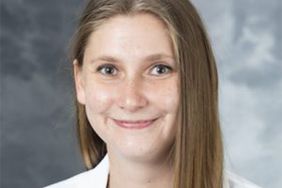 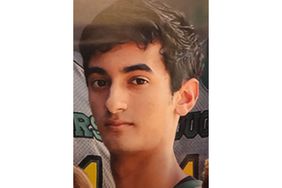