'Angel' Boy, 2, Who Wandered into Street Is Struck, Killed as Good Samaritan Ran to Save Him

"Samuel was absolutely the one to put a big smile on your face, he literally meant the world to our family," wrote one loved one

A toddler was struck and killed after wandering away from his home and into a roadway.

On Friday, 2-year-old Samuel Rodriguez was gravely injured at about 8:30 p.m. in Nuevo, California, and died about two hours later, the Riverside County Coroner's Office confirmed.

According to The Mercury News, the boy opened the front door of his house unnoticed and walked into the street when he was hit by a pickup truck. A representative of the California Highway Patrol told the outlet that another driver saw Rodriguez just before the tragic collision and ran toward him hoping to save the child.

The outlet reported that the driver of the pickup truck remained on the scene as officers responded, and alcohol is not being considered a factor by authorities.

A spokesperson for the California Highway Patrol did not immediately respond to PEOPLE's request for comment.

Establishing a GoFundMe page to support Rodriguez's parents, Patience Holguin, who identified herself as a cousin of the late toddler, called the incident "horrifying" and "tragic."

"My Tia and Tio son passed away. He was a cousin, a grandson  and most importantly a son," read the description of the fundraising page. "His life was taken way [too] early, he was only 2 years old, We are making this gofundme to support my Tia and Tio through this hard time, we are not asking for much just whatever you can help with the family."

"Samuel was absolutely the one to put a big smile on your face, he literally meant the world to our family," continued the description. "He always wanted attention. And Every time my papashhh came over he always wanted to go to the back to go play with my duck."

Added Holguin, "My angel we are gonna lay u to rest and put u at peace I love u papash 7/24 forever and always." 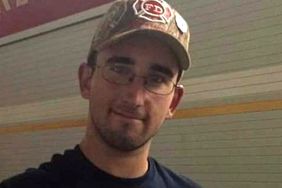 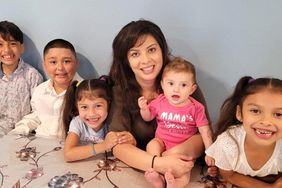 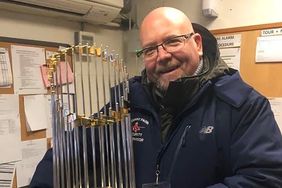