All 12 members of the youth soccer team and their adult coach have been safely rescued from the flooded Thailand cave in which they were trapped, Thai Navy SEALs confirmed on Tuesday.

It’s been more than two weeks since the members of the Wild Boars soccer team were stranded. They had been exploring the Tham Luang Nang Non cave complex in northern Thailand on June 23 when heavy rains and rising floodwaters blocked the team’s path, leaving the group unable to get out.

The first four boys were finally pulled from the cave on Sunday. On Monday, four more were brought to safety.

Four of those are still waiting to come out of the cave complex, the SEALS said in a post on Facebook. “All 12 wild boars and the coach have left the cave. all safe,” the translated post said. “Now waiting to receive 4 divers to come out. Hooyah.”

Meanwhile, the 12 members of the team — ranging in age from 11 to 16 — and their coach, 25, will be quarantined for up to a week due to high risk of infection, Today reported.

“They have scratches, fever, and signs of hypothermia, but overall they’re in remarkably good health,” the outlet reported on Tuesday, adding that parents will be able to see their kids while they’re in quarantine, but not touch them.

The area of the cave is located in a remote and mountainous part of Chiang Rai province near the Laos and Myanmar borders. The cave itself is nearly six miles long, the AFP reported, and is one of the toughest and longest caves in Thailand — even for divers with deep experience.

A search for them was launched after a park officer saw the boys’ backpacks, bicycles and soccer cleats abandoned outside the cave, CNN reported. The structure was off-limits at the time. Police believe they had crawled into the cave through a narrow 15-meter long channel.

They were eventually discovered by officials on July 2.

In addition to the rushing waters, which rose high enough to block entrances to various chambers, rescue efforts had been hindered by the darkness of the caves and the low-level of Oxygen throughout.

Thousands of Navy SEAL divers, police, soldiers, border guards and officials were brought in to help with the around-the-clock rescue efforts, including pararescue and survival specialists from the U.S. Pacific Command, the AFP reported. 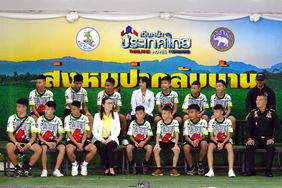 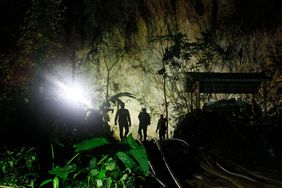 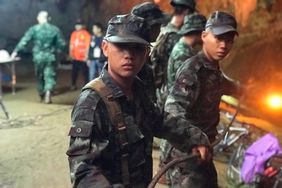 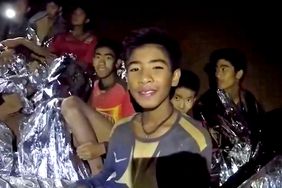 Students Kept Trapped Classmate's Seat Warm While He Was in Thailand Cave: 'We Miss Our Friend' 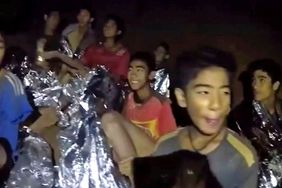 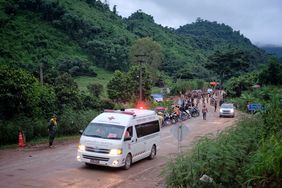 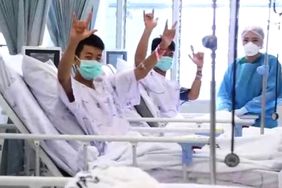 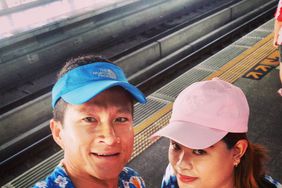 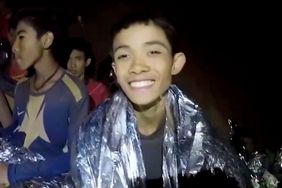 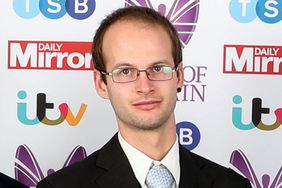 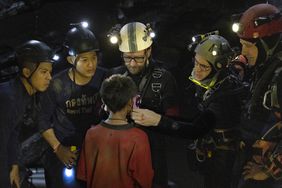 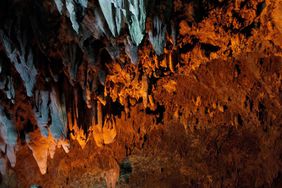 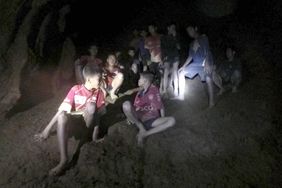 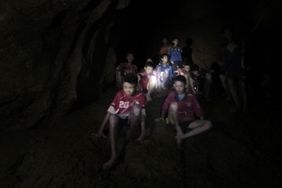 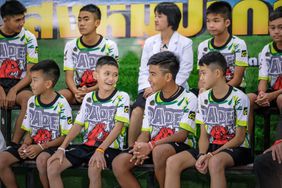