Six-Year-Old Boy Dies of Mysterious Polio-Like Symptoms as Disease is on the Rise in the U.S.

A 6-year-old boy died on Sunday from polio-like symptoms that has affected seven other children in the state of Washington.

Daniel Ramirez was taken to Seattle Children’s Hospital in October afflicted with an unknown virus that caused his brain to swell. He was placed in a medically induced coma, according to the GoFundMe page created by his family.

“It saddens us to announce that Daniel passed away on Sunday, October 30, 2016, surrounded by his family,” the family wrote on their sons Facebook page. “Daniel was an amazingly sweet little boy, who could put a smile on anyone’s face. He had a personality that made him loved by everyone who ever met him. Daniel was taken from us too soon, but his memory will live on, and he will never be forgotten. Rest In Peace Sweet Daniel!”

The rare condition has been documented in 33 states that have confirmed cases of Acute Flaccid Myelitis (AFM) in 89 patients, according to the Centers for Disease Control and Prevention. Most of those patients have been children.

“It’s something that’s very scary for people because it’s a polio-like illness and it can show up in otherwise healthy children,” Dr. Aaron Michael Milstone, the Associate Professor Pediatrics at John Hopkins University School of Medicine, told PEOPLE in early October.

AFM is very similar to polio in its target of the nervous system, spinal chord and symptoms of limp weakness, paralysis and respiratory failure.

“We’ve been talking about this for a couple years now, we first noticed it two years ago,” Milstone, who conducts research on AFM, said. “The speculation is that Enterovirus D68 is the cause of the virus.”

Milestone’s advice for parents concerned their children are at risk for contracting the virus is to implement good health practices such as washing hands frequently and avoiding contact with people who are sick. This includes letting common cold symptoms pass and being on alert for limb weakness.

“If they have weakness in the leg, the child may not walk right, they may limp a little or if they have trouble holding up their arms,” he said. “That’s when they want to check in with their pediatrician.”

Daniel’s family is currently accepted donations to help with their son’s funeral costs.

“This money will be used to give Daniel the celebration of life he deserves, and to help the family stay on their feet while they are grieving,” the family wrote on Facebook. “We appreciate every donation very much.” 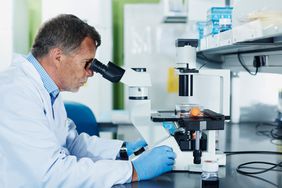 Polio-Like Disease Is on the Rise in the U.S., Causing Paralysis in Children 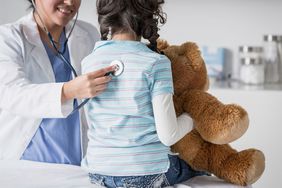 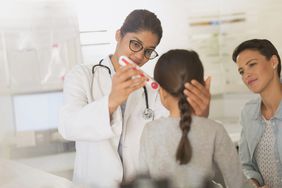 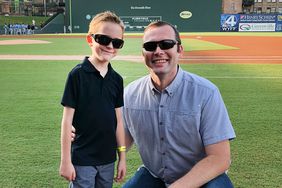 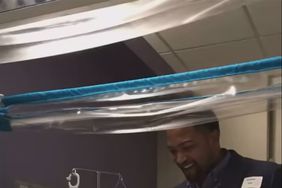 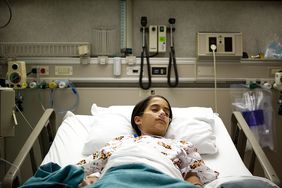 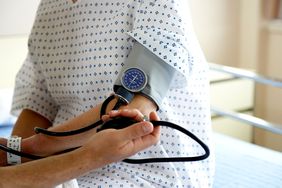 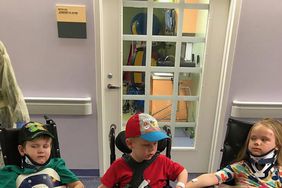 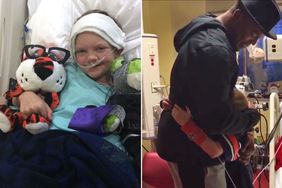