All of the service member victims were between 18 and 23 years old, according to the 15th Marine Expeditionary Force

The eight U.S. Marines and one sailor, who were all killed in a training accident off the coast of Southern California on Thursday, have been identified by military officials.

The 15th Marine Expeditionary Force released the identities of the victims in a press release on Sunday evening and noted that although they never recovered the bodies of the seven missing Marines and one sailor, all were presumed to be dead.

Lance Cpl. Guillermo S. Perez, 20, of New Braunfels, Texas, was also pronounced dead at the scene on Thursday, according to the press release. Perez was a rifleman with Bravo Company, Battalion Landing Team (BLT) 1/4, officials said.

Two other Marines who were injured in the accident were airlifted to Scripps Memorial Hospital following the incident.

Both were initially in critical condition, but officials revealed one of them, a Marine AAV crew member with Mechanized Co., BLT 1/4, has since been upgraded to stable condition, according to the press release.

Their identities have not been released.

Following the tragedy, some of the victims' loved ones spoke out about their heartbreak.

Baltierra's mother, Evelyn, noted that her son died on the one-year anniversary of his Marine Corps enlistment and said he always dreamed of serving from the time he was a young boy, The Orange County Register reported.

"He was able to achieve his dream," she told the outlet, adding that he was always positive, and popular with everyone he met. "There were always lots of smiles and laughs with whomever he was with."

"As his parents, my husband and I always [worried] about his safety — but we had full confidence that he was going to be in good hands with the Marines," Evelyn added.

A total of 15 Marines and one sailor were involved in Thursday's accident, which occurred inside an amphibious assault vehicle (AAV) during a 15th Marine Expeditionary Unit (MEU) and Makin Island Amphibious Ready Group routine training exercise near San Clemente Island.

Five Marines were rescued and brought aboard USS Somerset, while search and rescue efforts were launched with help from the U.S. Navy and Coast Guard to search for the eight missing service members.

On Saturday, the MEU, MEF, and the Makin Island Amphibious Ready Group announced they had concluded the extensive 40-hour search, which spanned more than 1,000 square nautical miles.

The incident remains under investigation by officials, according to the press release. 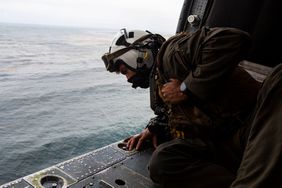 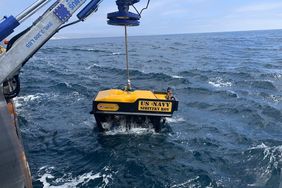 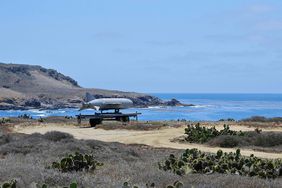 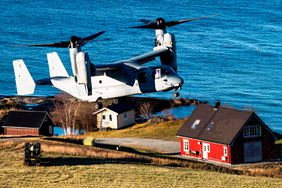 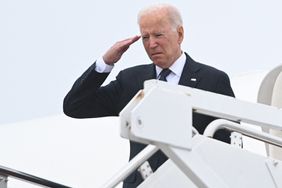 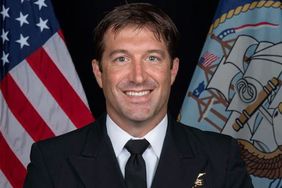 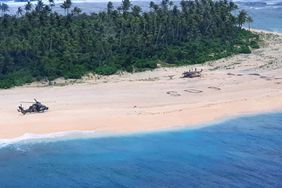