With a recent Oscar win under her belt and a nomination at the upcoming Emmy Awards, actress Regina King has plenty of eyes on her — and she’s not letting her platform go to waste.

The Watchmen star, 49, has been working toward helping Black and Latinx communities amid the COVID-19 crisis, as they have been disproportionately hit by the virus — an issue to which King tells PEOPLE she felt “personally connected."

To bring about tangible change, King recently partnered with Vaseline and the humanitarian aid organization Direct Relief to not only draw awareness to the issue, but to help those who need it most.

“We were actually kind of trying to figure out those things before COVID hit, and before the most recent events that took place with police brutality, and we were trying to figure out what that was going to be,” she says. “And then these two things happened and it kind of became obvious to us as partners that there was nothing else bigger or more important than speaking about the systemic differences for marginalized people.”

The sobering statistics go hand in hand with the recent racial and social justice demonstrations that emerged in late May in the wake of the death of George Floyd while in police custody — both share the same root, says King.

Vaseline has donated $1 million to Direct Relief to support their COVID-19 Fund for Community Health, which helps bring testing to underprivileged communities, and provides personal protective equipment to frontline health works, as well as products for medical staff and patients. Since March, the fund has helped support 518 health centers across the country, many of which are located in predominantly Black and Latinx communities with high COVID fatality rates.

RELATED VIDEO: Oprah Winfrey to Host Talk About How COVID-19 Is 'Ravaging' the African American Community

“The reality is a lot of people don’t have WiFi, you know? So how do you get the people who don’t have WiFi, who are the ones who need those resources…how do you drive them to those places?” King explains. “I know that it’s making a difference, and people are finding places to go that are Direct Relief-assisted clinics that they did not know existed before.”

In addition to Direct Relief’s community fund, King has also been drawing awareness to the disparities with a series of candid social media roundtables she’s hosted alongside Dr. Caroline Robinson and Thomas Tighe, the president and CEO of Direct Relief.

The If Beale Street Could Talk star says the roundtables were inspired by the “visceral reaction” she had to the coronavirus crisis, and a desire to help others tap into that same feeling in order to inspire change.

“I just think most human beings seem to receive things in a stronger way when it comes from a place where the heart is involved,” she says.

There have been at least 5.5 million cases and 173,306 deaths attributed to coronavirus in the United States as of Wednesday night, according to The New York Times.

A recent Times report found that within hard-hit New York City, the ZIP code that had the highest percentage of positive coronavirus antibody test results was in Corona, Queens, a predominantly Hispanic neighborhood. The newspaper reported that many residents are construction workers and restaurant employees, and had to work throughout the pandemic.

Meanwhile, the New York City ZIP code with the lowest rate of positive antibody tests was reportedly a section of Brooklyn that includes the predominantly white and wealthy Park Slope.

ZIP codes classified as having high poverty rates also had a significantly higher rate of positive antibody tests than those with lower poverty rates, the Times reported. 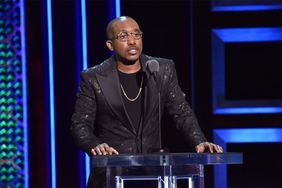 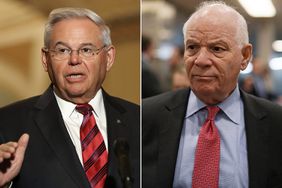 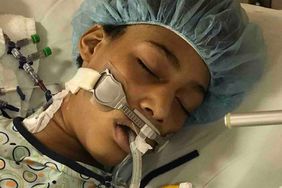 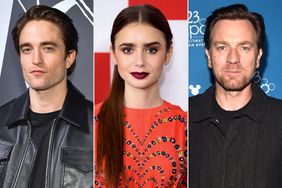 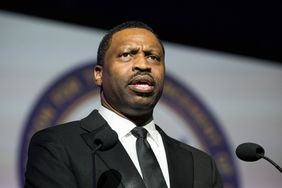 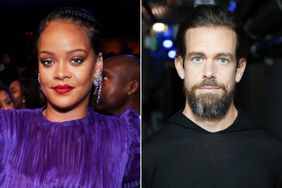 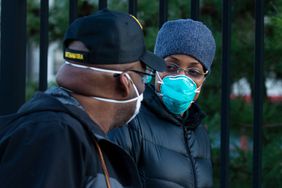 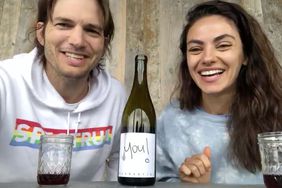 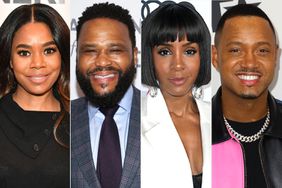 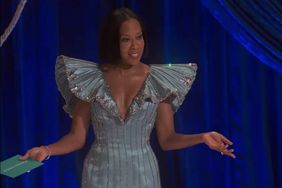 Regina King Kicks Off Oscars amid Strict COVID Safety Measures: 'Yes, We Are Doing It Maskless' 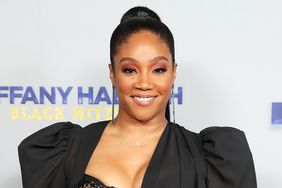