Three-quarters of self-identified nappers described themselves as a career-driven person, but only 55% of non-nappers said the same

People who regularly take naps are happier and more productive than those who identify as “never nappers,” according to research.

A new study of 2,000 Americans examined respondents’ napping preferences and the personality traits associated with those who nap and those who do not.

The results showed self-identified nappers were more likely to identify as a productive person — at 93% compared to 85% of non-nappers.

And napping may be the key to a better life overall, too: self-identified nappers were more likely to also identify as a happy (90% vs. 79%) and confident person (89% vs. 79%), according to the research.

Conducted by OnePoll on behalf of Mattress Nerd, the survey also found the biggest upside of napping could be your career drive.

Three-quarters of self-identified nappers described themselves as a career-driven person, but only 55% of non-nappers said the same.

Eighty-three percent of nappers also said they believe they have a healthy work-life balance, compared to just six in 10 non-nappers.

Napping may be so beneficial, in fact, that over half of all respondents surveyed said they’d be willing to take a pay cut if they could take naps at work.

This comes as no surprise either, as the results found 79% of nappers are so dedicated to the cause, they even consider it a hobby of theirs.

However, nearly a quarter also admitted that they often wake from a nap confused or not even knowing where they were.

Of those self-described non-nappers, 38% said their top reason for shying away from a quick snooze is that they can’t get comfortable enough and another three in 10 said they worry they won’t be able to go to sleep later on.

The difficulty people face when trying to take a nap is no joke — one in three respondents said they would be willing to go back in time and relive high school if it meant they acquired the ability to doze off whenever and wherever they wanted with ease.

“Napping is no longer a sign of laziness, but it’s another tool we can use to make us more productive in life,” said a spokesperson for Mattress Nerd.

All the struggles surrounding taking a successful nap may be solved with a few small tweaks, though.

The survey found the prime time to take a nap is 1:31 p.m. and you should do so at a room temperature of 65 degrees.

“While it’s really ideal to maintain a consistent schedule of seven to nine hours of quality sleep each night, that’s not always the case,” said a spokesperson for Mattress Nerd. “With emerging research on topics such as polyphasic sleep, we can all take a look at the science behind sleep and napping more closely to find habits that work for our lifestyles.” 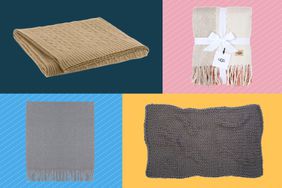 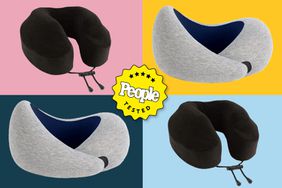 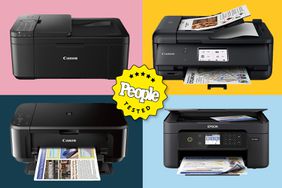 The 8 Best Home Printers of 2022, Tested and Reviewed 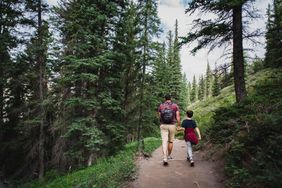 Average American Thinks They Could Last 16 Days Alone in the Wilderness, According to a Survey 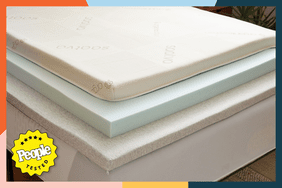 The 3 Best Mattress Toppers of 2022, Tested and Reviewed 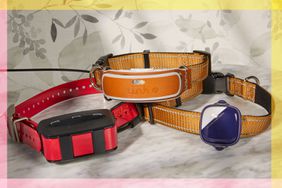 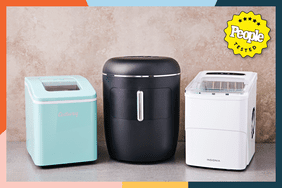