Parents of Colorado Boy Turning Into Stone Look for a Cure: 'We Won't Stop Fighting for Jaiden'

The parents of the 12-year-old boy who was diagnosed with stiff skin syndrome — which is causing his entire body to harden— is refusing to give up on finding a cure that could save their little boy’s life.

Jaiden Rogers, of Alamosa, Colorado, has lived with the extremely rare condition for half his life. In September 2012, his father, Tim Rogers, felt a hard spot on Jaiden’s right thigh. Biopsy results the following January revealed he has the condition. Only a few other dozen people in the world share his diagnosis.

Ultimately, Jaiden could “become entombed within himself,” and become bedridden, according to his mother, Natalie Rogers. And while the disease isn’t fatal in itself, it could restrict his chest and lung cavity, eventually leaving him unable to breathe.

“We hit walls all the time,” Natalie, 51, tells PEOPLE in this week’s issue. “Not enough people have this so there’s nobody to talk to.”

Because it’s so rare, there has been little research into the condition. But his genetics specialist, Dr. Margarita Saenz at Children’s Hospital Colorado, says she is hopeful.

“Even in the last decade of genetic medicine as a whole we’ve seen amazing things that we never thought were possible,” she tells PEOPLE. “Particularly with Stiff Skin Syndrome. We’re not there yet for a cure or gene therapy kind of intervention, but really as fast as technology is moving, it’s within the possible.”

• For much more on the Jaiden Rogers story, pick up this week’s issue of PEOPLE, on newsstands Friday.

She adds: “Technology continues to advance so our diagnostic capabilities get better.”

Both Tim and Natalie continue to reach out to doctors almost daily to see if they know of any treatment that could save him.

“Maybe there is a medication out there that is being used for something else that could be used for Jaiden to try,” says Tim, 53. “We’ve been contacting geneticists both in the United States and in Europe.”

There is a stem cell treatment in Europe that focuses on rare skin diseases, according to Natalie. But the cost is over one million dollars.

“Money is in the way,” says Natalie. “We just want our boy to live.”

Adds Tim: “We just keep plugging away and trying to find something. We do what we have to do.”

To help raise money for a possible treatment and to help with the family’s mounting medical bills, they’ve created a GoFundMe page.

Watch the full episode of People Features: The Little Boy Turning Into Stone, streaming now on PeopleTV.com, or download the PeopleTV app on your favorite device.

Currently on chemotherapy, which has helped to slow down the progression of the disease, Jaiden is also on pain medication throughout the day to ease the excruciating pain he struggles with daily. He also requires a feeding tube (his medications stifle his appetite), oxygen to help his breathing and a wheelchair to avoid falling and breaking his brittle bones.

“Jaiden wants to run and play and he just can’t do it,” says Tim. “He wants to be a normal kid.”

Once a month, Jaiden and Natalie make the four-drive drive to Children’s Hospital Colorado to see specialists who are working on his case.

“One way or another, we won’t stop fighting for Jaiden,” says Tim. 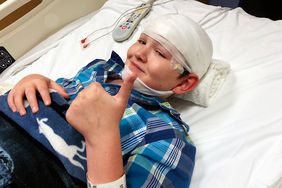 12-Year-Old's Rare Disease Is Turning Him to Stone: He'll Be 'Entombed Within Himself,' Says Mom

Bedridden Teen Suffers from Rare Disease Turning Him Into Stone: 'It's Only Getting Worse' 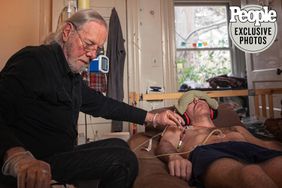 Scientist Ron Davis Is Fighting to Cure His Son's Chronic Fatigue Syndrome: 'It's Like a Living Death' 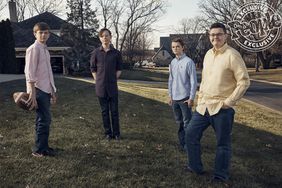 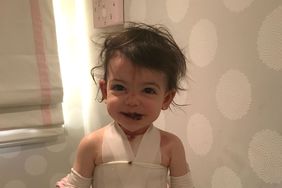 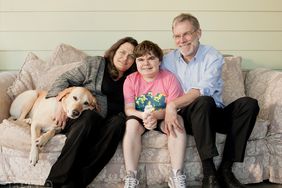 Two Scientists Vow to Find a Cure for Their Son's Rare and Fatal Disease: 'I'm Proud of the Work My Parents Are Doing,' Says Teen 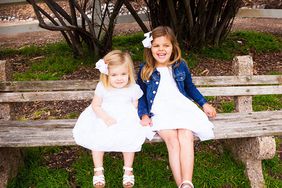 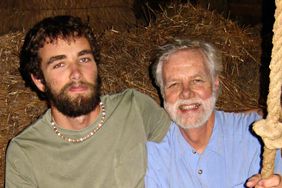 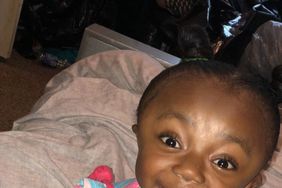 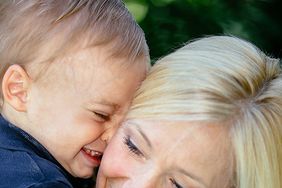 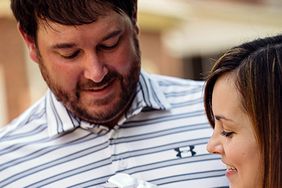 North Carolina Parents Fight to Find a Cure for Their Baby Girl's Rare Disease: 'We Want Her to Have a Future' 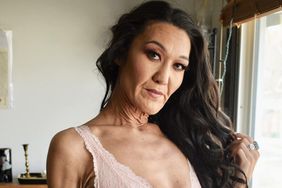