"Once I get well enough I'm going back to the sky," said Michael Vasquez, who is expected to make a full recovery

Michael Vasquez is thankful to be alive.

A veteran who lost the use of his legs in 2009 after being wounded in the Middle East, Vasquez found himself in a scary situation earlier this month while skydiving, according to CBS station KTVT.

During the jump, his main parachute got tangled in his wheelchair, while his reserve parachute did not release at all.

"I honestly thought I was going to die," he told ABC station WFAA from the hospital.

Fortunately, the semi-inflated parachute was able to soften his landing and slow down his speed.

"It saved my life," he said in an interview with Medical City McKinney, where he was diagnosed with a fractured femur as well as multiple spinal fractures.

Vasquez is currently on the road to recovery and doctors remain positive that he will be able to return to his active lifestyle within a few months.

"Using minimally invasive surgical techniques, we were able to stabilize his spine, so there is no further risk of injury to his spinal cord. These techniques reduce damage to his back muscles, allowing for reduced pain and faster recovery," Medical City McKinney neurosurgeon Shashank Gandhi explained in the hospital interview.

"The incisions will heal within weeks and once the fractures heal, we can potentially remove the screws and rods out so Michael will not have to live with spinal implants in his back," he added. "Following rehab to help strengthen his back, Michael should be back to his normal quality of life within three months."

As for what the future holds, Vasquez — who is also a competitive hand cyclist — is prepared to put in the work.

"I am ready to get back to where I was before this accident with strength training, core exercises and cycling several hours a day," he told Medical City McKinney.

"Once I get in my chair again I'll be unstoppable," he told WFAA. "Once I get well enough I'm going back to the sky." 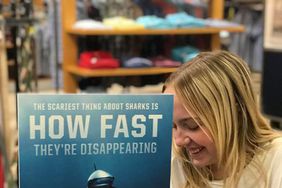 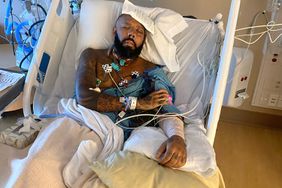 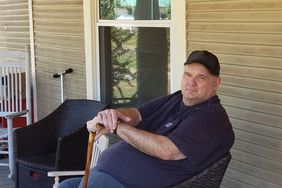