For one Michigan couple, first came love, then came marriage, then came baby boy after baby boy 14 times over — until finally, a little girl.

“We are overjoyed and beyond excited to add Maggie Jayne to our family,” Jay, 45, told outlet. “This year has been memorable in so many ways, for so many reasons, but Maggie is the greatest gift we could ever imagine.”

Little Maggie reportedly weighed 7 lbs., 8 oz., and was named after both of her parents; Kateri’s middle name is Margaret, while Jayne is a play on Jay’s first name.

“My parents were finally blessed with the little girl they never thought they’d end up having. It’s been about 12 hours since my dad told us, and I still haven’t quite wrapped my mind around it,” Tyler, the oldest son, told the Free Press.

Kateri, 45, is one of 14 children herself, and had dated Jay since their freshman year of high school. The couple were reportedly married in 1993, and had three sons before they both graduated from Ferris State University.

Their family has a livestreaming program called 14 Outdoorsmen, and they’ve made headlines in the past each time they’ve added to their brood.

“If we were to have a girl, I think we would go into shock,” Kateri told MLive in 2014. “It would probably be disbelief.”

Jay, meanwhile, told the outlet he hoped that one day they would have a daughter, just to switch things up.

“I’ve experienced all the boy stuff,” he said. “As long as we are having all these children, it would be really neat to experience the other side.” 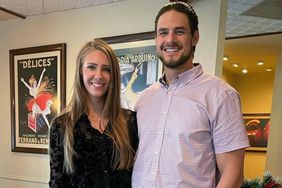 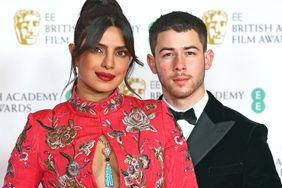 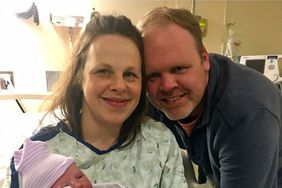 Michigan Couple with 13 Sons Welcomes Another Baby Boy!: 'I Was Pulling for a Girl,' Dad Says 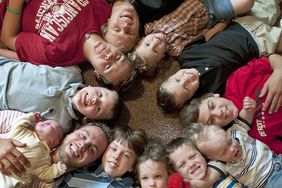 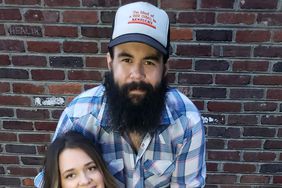