Carol Fowler Durham was at a faculty meeting at the nursing school where she teaches in 2010, when she began shaking so violently she couldn’t sit still. Fowler did not realize that her body had launched an attack on itself, and that she was becoming deathly ill. Seven years later and fully recovered, Fowler now raises awareness about sepsis, the condition that almost killed her.

Sepsis occurs when a massive immune response to a bacterial infection gets into the blood, Durham, 63, says. The condition quickly can cause tissue damage, organ failure or death. In the United States, more than 1.5 million people get sepsis each year, according to the Centers for Disease Control and Prevention. About 250,000 die from it.

“I have this passion to get this out,” says Durham, a professor at the University of North Carolina School of Nursing. “Medical professionals need to be aware of it.”

For Durham, the condition was both confusing and overwhelming.

“I was having vigorous, violent shaking chills,” Durham, of Chapel Hill, North Carolina, says of the day she fill ill. “Clearly I was in trouble having these incredible chills.”

Despite being surrounded by medical professionals, she didn’t seek help. “I got up and decided to drive myself home,” she says.

In her living room, Durham experienced a terrifying sensation.

Durham’s husband, Stephen, brought her to the emergency room. “I didn’t look sick,” Durham says, so she took her place at the back of a long queue of patients.

By the time Durham was seen, her high fever, chills and lack of urinary output were enough to get her admitted to the hospital. The medical staff, however, did not recognize what the symptoms meant. Durham’s condition worsened overnight.

At one point, Durham’s son Brandon, who was with her in her room, suggested that organic orange juice might cure her.

“I didn’t want him to think I wasn’t trying,” Durham says. “I was afraid this might be the last time I talked to him. I took a sip of the orange juice so he could reflect on my last moments,” and remember that his mother had tried to live.

Durham’s condition continued to worsen until her blood pressure plummeted into the 70s and 60s.

By then, the medical team, which included a rapid response nurse devoted entirely to Durham, realized that the very sick woman had sepsis. She was moving into septic shock, which has a high mortality rate.

Durham was whisked to the intensive care unit. There, she was pumped full of powerful antibiotics to stave off the raging infection.

She got there just in time. She responded to the antibiotics, and began to improve. However, doctors were unable to determine the cause of her condition. At one point, Durham looked out the window and saw a beautiful cloud that was shaped as if it were dancing.

“I saw that as a sign I would be okay,” Durham says.

Speed and precision saved her.

“With septic shock, there is a golden hour,” says Dr. Daniel Feinstein, director of the medical surgical intensive care unit at Cone Health in Greensboro, North Carolina. Feinstein is involved with efforts within his hospital group to improve recognition and treatment of the deadly condition.

“We need to give the appropriate antibiotic within an hour,” he continues. Otherwise, the morality rate rises by 7.6 percent for every hour delay.

Durham now speaks to groups around the country, teaching health care audiences, publishers, medical simulation vendors and others to recognize sepsis, and how to fight it. At her awareness events, Durham says, she sees the rampancy of the condition up close.

“I always have people come up to me with a story about sepsis,” Durham says.

Some have amputated limbs. Others have lost a loved one. And despite its prevalence, the condition is not always easy to spot.

“A lot of things can present like sepsis. It’s hard medicine,“ says Feinstein.

The cure comes with risks, though. The antibiotics themselves present challenges.

“Resistance is a big deal,” Feinstein says. “We have to hit hard with the right antibiotics, with but have to be responsible with how we use them.”

Durham adds: “I had reactions to a lot of the antibiotics. I am now allergic to some of the big categories of drugs that are the first line defenses. I have lost access to some of these drugs normally used to fight infections.”

Still, the survival rate overall continues to rise with awareness.

“There were times I thought this will never get better,” Feinstein says of sepsis survivability. “Every time I blink it gets better.”

How is sepsis recognized?

“A lot has to do with giving a proper history” to caregivers, Feinstein says. “Fevers, confusion, shortness of breath, heart racing. Those are symptoms that are going to catch a medical professional’s attention.”

Quick and proper intervention are key — a message Durham drives home every chance to gets.

“It starts a cascade of events,” Durham says. “If you come in during the middle of the cascade, it’s hard to turn this around.” 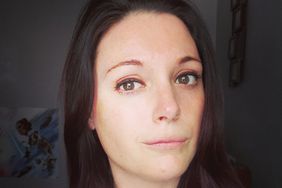 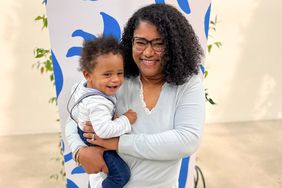 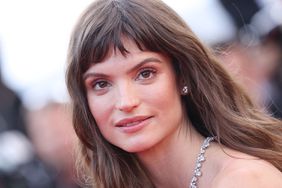 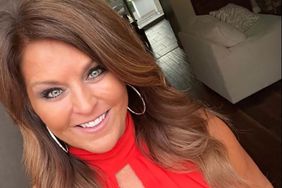 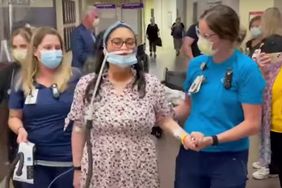 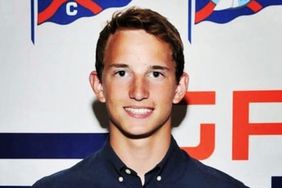 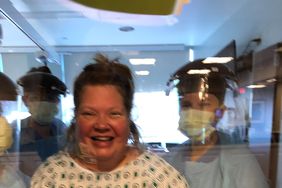 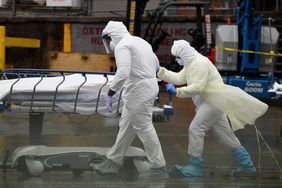 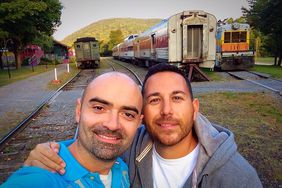