The family of a newlywed nurse who died after suffering from an embolism during an American Airlines flight in 2016 is suing the airline for wrongful death claiming the pilot refused to land.

Brittany Oswell, 25, was flying from Hawaii to Texas with her husband, Cory, when she began to feel “dizzy and disoriented” just three hours into the seven-hour flight, according to the family’s complaint obtained by WIS 10.

Her family alleged in their complaint that Oswell began slurring her speech and fainted, later vomiting and defecating over herself. They claimed a doctor on the flight, also a passenger, treated Oswell and told flight attendants an emergency landing needed to be made in order for the nurse to receive medical attention.

In the suit, the family alleges the doctor spoke to the plane’s pilot about Oswell’s symptoms, but he refused to land after speaking with another doctor on the ground.

Oswell’s family were told that her breathing and pulse stopped, causing the doctor and flight attendants to attempt to use a defibrillator on her, although “no shock was administered despite three attempts,” according to their complaint.

Oswell never regained consciousness after she stopped breathing, the complaint said. She was immediately taken to Baylor Medical Center after the plane landed, but she was declared brain dead three days later and taken off life support, according to court documents.

Her mother, Tina Starks, told ABC News she blamed American Airlines for her daughter’s death and that she believed they should have diverted the flight.

“We absolutely felt like this was not taken very seriously,” Starks said. “She’s no longer here to do anything with us and it’s all because someone made a business decision to keep flying a plane when she needed emergency medical help that they could not provide because of inadequacies on board the flight.”

Her father, Chris Starks, added, “One person makes a decision and it changes our whole life, our outcome, everything.”

Oswell’s cause of death was due to an embolism and cardiac arrest during the flight, her family’s attorneys told ABC Columbia. Oswell’s family is now suing American Airlines for negligence for failing to divert the plane.

In a statement obtained by PEOPLE, the airline said, “We were deeply saddened by this event and our thoughts and prayers continue to go out to Mrs. Oswell’s loved ones. We take the safety of our passengers very seriously and we are looking into the details of the complaint.” 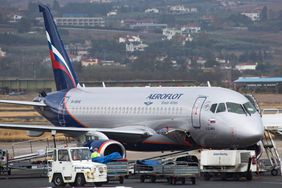 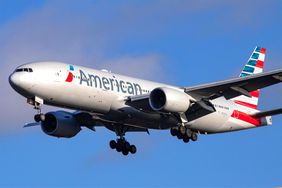 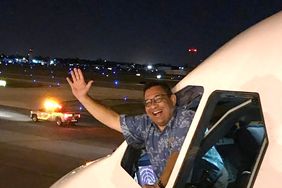 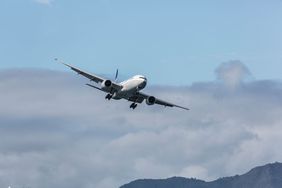 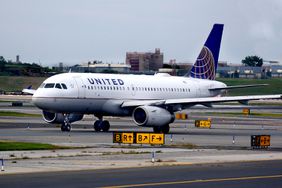