The partial collapse of a 12-story residential building in Surfside, Florida, has left at least 4 dead and 159 missing

A New Jersey family has opened up about their experience escaping from the Miami-area condo collapse that has left at least four dead and 159 still missing.

Albert Aguero and his wife say they were asleep early Thursday morning in the Champlain Towers South building while his 22-year-old son and 14-year-old daughter were watching Netflix. That's when they heard a loud thud and felt the walls begin to shake, Aguero recounted to USA Today.

When he looked outside, he found that the Surfside, Florida, condo was collapsing.

"When we opened the door to the apartment is when we really realized what happened. I look to the left and there was honestly nothing," he told the outlet. "The apartment to the left of us had been sheared in half. I looked forward to the elevators, directly across from us, and there was just two holes."

Realizing the rest of the building could soon collapse, Aguero and his family grabbed their belongings and left.

"We were racing against time," he said, adding that the family of four helped an older woman down the stairs and to safety.

Another survivor, Alfredo Lopez, similarly told The Wall Street Journal that when he awoke to the loud boom he looked outside and saw "there was nothing there."

"You're thinking about the people that you're never going to see, neighbors of ours that are missing," he said. "It's gut-wrenching to know they're gone."

Two days after the Thursday tragedy, the Surfside mayor Charles Burkett said finding the missing people is the number one priority.

"We know there are people in that pile," he said during a Saturday news conference. "We are going to get them out. We are going to pull them out as fast as possible."

While authorities work on clearing the rubble, community members have organized to provide aid for those who have been displaced by the collapse. The Florida Division of Emergency Management said on Friday that donating money is the best way for people to help.

Listen below to our daily podcast PEOPLE Every Day for more on the Surfside, Florida condo collapse.

"Two main funds have been launched by trustworthy, local organizations to receive monetary donations: Support Surfside and the Surfside Building Collapse Victim Fund," the organization said, according to NPR.

Local news outlet WLRN has also compiled a list of ways that people in the Miami area can help, including participating in blood drives, bringing supplies to community centers, and donating to various GoFundMe accounts for the victims, which can be found here. 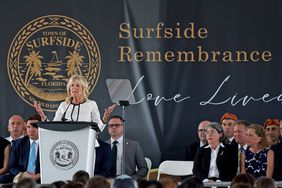 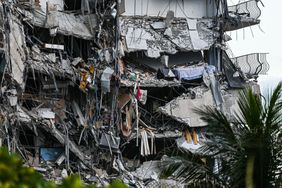 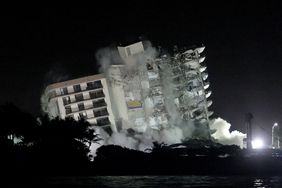 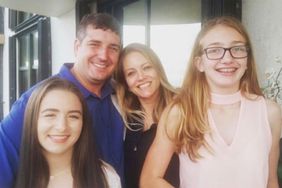 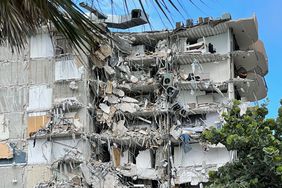 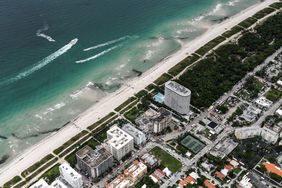 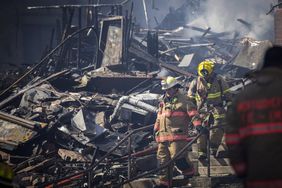 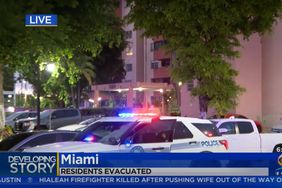 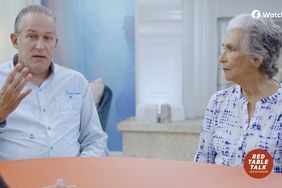