National Hispanic Heritage Month, which runs from Sept. 15 to Oct. 15, is a celebration of the culture and contributions of Hispanic Americans

National Hispanic Heritage Month — celebrated from September 15 to October 15 — is a time to celebrate "the histories, cultures and contributions of American citizens whose ancestors came from Spain, Mexico, the Caribbean and Central and South America," according to the official government website. Here's everything you need to know about the rich and diverse month-long observance.

Which Countries Are Included in the Celebrations?

California Congressman George E. Brown was the first to propose the idea to Congress in 1968. In September 1968, President Lyndon B. Johnson declared the observance of Hispanic Heritage Week, which was consequently lengthened to a month by President Ronald Reagan in August 1988.

In September 1989, President George H.W. Bush was the first president to declare that Sept. 15 to Oct. 15 would be Hispanic Heritage Month, saying "Nurtured by their rich ethnic heritage and inspired by their faith in the principles upon which this country was founded, Hispanic Americans have continued to make their mark across the country and in virtually every aspect of American life."

What Is the 2022 Theme for Hispanic Heritage Month?

This year, the theme for Hispanic Heritage Month is "Unidos: Inclusivity for a Stronger Nation." The theme "encourages us to ensure that all voices are represented and welcomed to help build stronger communities and a stronger nation," according to the National Council of Hispanic Employment Program Managers website.

How to Celebrate Hispanic Heritage Month:

Hispanic Heritage Month is about learning and celebrating the rich and diverse culture that comes from the many Spanish-speaking countries and territories. Here are a few ideas for celebrating: 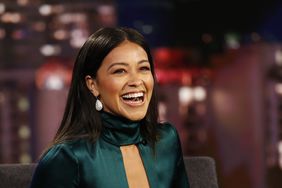 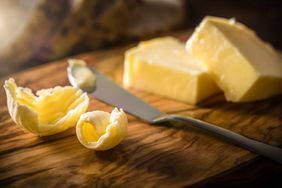 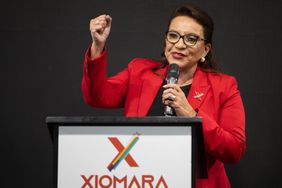 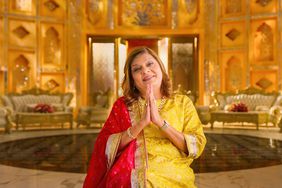 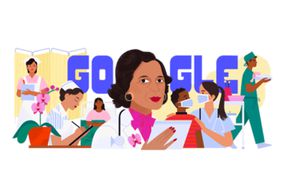