Nagasaki Atomic Bomb Survivor Recalls Attack Ahead of 75th Anniversary: It Was 'Something Terrible'

Terumi Tanaka, who was just 13 years old when an atomic bomb fell on his city of Nagasaki, is working to make sure the world does not see a similar disaster

An 88-year-old survivor of the atomic bomb attack on Nagasaki, Japan, is continuing to spread his message about nuclear disarmament in the hopes that another incident never happens again.

In an interview with Reuters, Terumi Tanaka recalled reading a book on the morning of Aug. 9, 1945, when he heard a sudden explosion accompanied by a bright white light outside of his Nagasaki home.

"I felt this was something terrible, so I ran downstairs and ducked, covered my ears and closed my eyes,” Tanaka, who was only 13 years old at the time, recalled to the outlet ahead of the 75th anniversary of the attack this week. “And at that moment, I lost consciousness."

The United States had just detonated a powerful nuclear weapon over the Japanese city, in an attack that came just three days after a uranium bomb was dropped by the country over Hiroshima. The destruction that followed was unlike anything the world had ever seen.

While thousands died instantly from the attacks, many others would succumb to injuries, radiation poisoning, leukemia, cancer and other side effects, according to the International Campaign to Abolish Nuclear Weapons.

By the end of 1945, an estimated 140,000 people died as a result of the blast in Hiroshima. A further 74,000 lost their lives in the same time span following the bomb's detonation over Nagasaki.

Why President Obama's Historic Visit to Hiroshima Was a Big Deal

Six days after the Nagasaki attack, Japan surrendered and brought an end to World War II.

After the blast, Tanaka recalled walking through the city in search of his relatives, only to find badly burned victims staggering through the rubble of the once-vibrant city.

Tanaka reached his injured grandfather and gave him water by placing a wet handkerchief in his mouth before he died. His aunt and uncle also perished in the attack, Tanaka told Reuters.

Pope Francis Warns That the World Is on the Brink of Nuclear War: 'I Am Really Afraid'

According to the International Campaign to Abolish Nuclear Weapons, there are at least 13,400 nuclear weapons remaining in the world.

Russia, the U.S. and China have 12,495 nuclear weapons between them, while France, the United Kingdom, Pakistan, India, Israel and North Korea have hundreds of others. Belgium, Germany, Italy, the Netherlands and Turkey all host nuclear weapons owned by the U.S., the organization reported.

RELATED VIDEO: Japan to Close All Schools for 1 Month in Attempt to Prevent Coronavirus Spread

Since that fateful day in 1945, Tanaka has been an advocate for nuclear disarmament. But today, he fears the world will forget about the destruction and pain of nuclear warfare once the remaining survivors of Hiroshima and Nagasaki have passed.

"After all the atomic bomb survivors are gone," he told Reuters, "I’m worried whether people will be able to really understand what we have experienced." 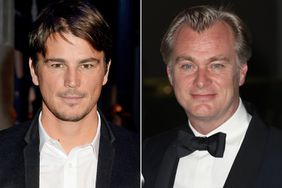 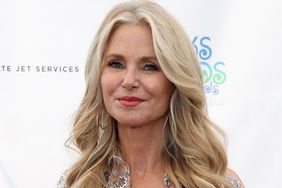 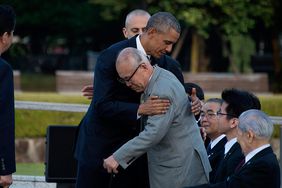 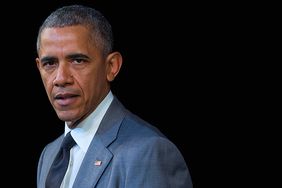 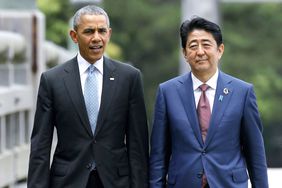 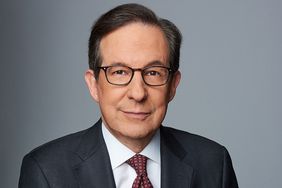 Chris Wallace's New Book Tells Atomic Tale of 'Uncertainty,' and He Talks Life During Protests and a Pandemic 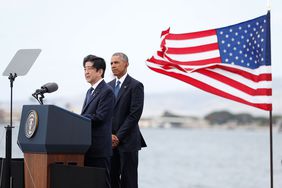 Weapons Expert Samuel Cohen Explains How the U.S. Got a 'Clean' Nuke in Its Arsenal

Pediatrician Helen Caldicott Rallies Her Fellow Doctors Against the Bomb