Mary Maloney has been able to feel touch in her thighs, legs and feet, and her family hopes her paralysis will not be permanent

A Pennsylvania mom is warning of the dangers of trampolines after her 13-year-old daughter was paralyzed from the chest down after falling while jumping.

Mary Maloney, whom mom Pam Surano describes as “extremely athletic,” was jumping on a trampoline and doing flips unsupervised when she fell and landed funny on her head and neck on Aug. 30, according to the Pittsburgh Tribune-Review and the Today show.

“To be honest, she was probably doing everything parents warn their kids not to do alone,” Surano, 50, told the Tribune-Review, noting that the trampoline did have a safety net to keep Mary from falling to the ground.

Mary immediately felt as though she’d tweaked something, but as the hours ticked by, her pain did not subside, and only got worse until she realized she could not move, according to Today.

At that point, her father drove her to the hospital, where she was placed in a wheelchair and soon lost the ability to sit up on her own.

Surano told Today that an initial CT scan and MRI found nothing out of the ordinary, but additional scans showed a spinal stroke in the area that controls Mary’s legs and feet.

Mary spent six days in the ICU at UPMC Children’s Hospital of Pittsburgh, and is now in a rehabilitation hospital, according to the outlet.

She remains paralyzed from the middle of her chest down, and has not moved since the accident, though it remains unclear if her paralysis will be permanent.

“If you touch her thigh or her leg or her feet, she can feel you touching them,” Surano, a reporter with local Pittsburgh station KDKA, told Today. “That’s a big win, and we’ll take it.”

As her daughter continues to recover, Surano is speaking out to make sure parents know the risks that come with trampolines.

“I don’t want to finger point or blame anybody, certainly not Mary or anybody else, but I would never advocate anyone use the trampoline,” she said.

In 2018, there were more than 300,000 medically treated trampoline injuries, and more than 110,000 visits to the emergency room, the U.S. Consumer Product Safety Commission said, according to the American Academy of Orthopaedic Surgeons.

RELATED VIDEO: Prince Frederik Breaks His Back, Gets Scolded by His Mom the Queen

The group advises making sure children have adult supervision while jumping at all times, not allowing a child under 6 years old to use trampolines, making sure spotters are present while jumping, not allowing somersaults without proper supervision and instruction and removing ladders after use to prevent children from climbing in and jumping alone.

Surano said that Mary is staying positive in her own journey, and is leaning on her faith to help her pull through.

“I really just feel that Mary is going to have a miracle,” she told Today. “All this love that we received in our hearts, it’s spilling out. We just cannot wait to give it all back.”

A GoFundMe page for the family has raised more than $85,000. 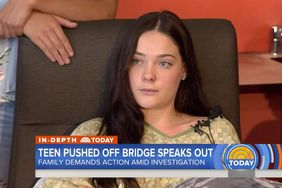 Girl, 16, Suffers Broken Ribs After Being Pushed Off Bridge in Dramatic Video

Nimble Monkeys Prove a Boon to Homebound Quadriplegics, Thanks to a Behavioral Psychologist 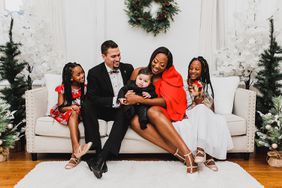 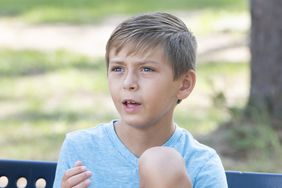 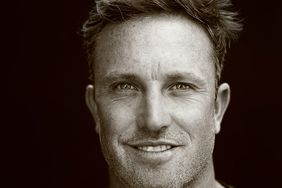 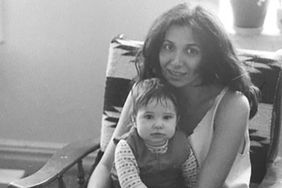