Mom Suing Hospital After Accidentally Suffocating Her 'Miracle' Baby Speaks Out: It Could Have 'Been Prevented'

A mother who accidentally smothered her baby in 2012 has filed a lawsuit against a Portland hospital claiming staff left her alone with her newborn son while under “a combination” of “narcotic painkillers and sleep aids.”

In the $8.6 million lawsuit filed last Friday and obtained by PEOPLE, Monica Thompson alleges that a nurse employed at Portland Adventist Medical Center transferred her 4-day-old son Jacob from a nursery to her bed so that she could breastfeed him on Aug. 2, 2012.

At the time, Thompson was “heavily medicated,” according to the complaint.

“Jacob suffocated under his mother while she was under the influence of narcotic and sleep aids. His inability to breath [sic] caused desperation and anxiety. His breathing eventually stopped. His pulse was weak or absent.”

Thompson claims that an hour later — “still drowsy and groggy” — she noticed her son was unresponsive in her arms.

He was eventually transferred to the NICU of a separate hospital, and after six days on life support, Jacob died. Monica and her husband, Graham Thompson, terminated his life support on Aug. 12, 2012, based on recommendations from doctors, according to the complaint.

“This was a tragic event and our thoughts and prayers continue to be with the family,” Portland Adventist Medical Center tells PEOPLE in a statement. “Adventist Medical Center is committed to providing quality, compassionate care to all of our patients. We are reviewing the claims being made and we are unable to provide any additional information at this time.”

“Jacob was a true miracle baby,” Monica Thompson tells PEOPLE in a written statement. “My firstborn and only son. I am sharing our story in the hopes that no mother or family will ever have to suffer through a tragedy such as this. What happened to us could’ve easily been prevented had the nurses been doing their job.

“I am Jacob’s voice in making sure his life won’t be in vain.”

The family’s lawyer, Diego Conde, tells PEOPLE Thompson is only now filing a lawsuit because it took her years to emotionally recover from the tragedy.

“For years the thought of ‘I killed my baby’ couldn’t escape her, it’s only natural,” he says. “It has taken Monica and the family all this time to finally come to the conclusion that something went wrong, and they were not to blame.”

The Thompsons struggled with infertility for 12 years before they became pregnant with Jacob in 2012 — prompting the parents to call him their miracle baby.

They are now the parents to a toddler daughter — but they still mourn the loss of Jacob.

“They are hoping this lawsuit gives them closure,” says Conde. “But their biggest hope is that other hospitals don’t do this and it can set clear policies for their nurses to avoid something as senseless as dropping off a child for breastfeeding to a mom loaded with narcotics and painkillers.”

Did a Doctor Kill Her Baby? 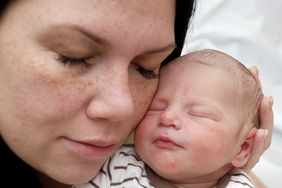 Mom Says Pressure to Breastfeed Led to Accidentally Starving Her Infant Son: 'We Were So Brainwashed'

A Judge Ends a Wrenching Surrogacy Dispute, Ruling That Three Parents for One Baby Is One Mom Too Many 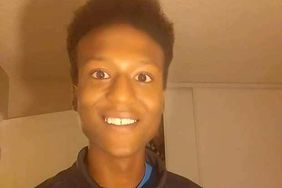 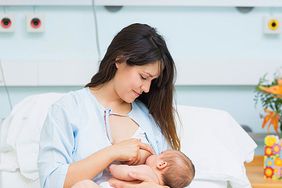 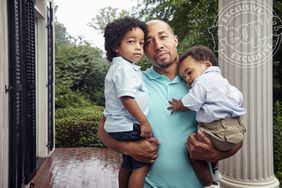 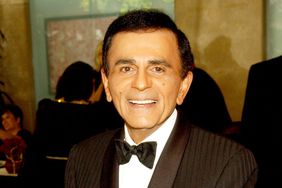 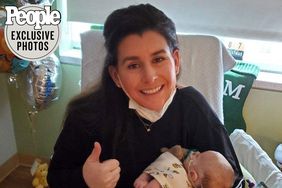