“I truly believe God had his hand in this," Mark Priebe said of the life-saving donation provided by fellow officer Blaize Madrid-Evans

A Missouri police officer who died in the line of duty has continued to help others after his death, as his kidney went to a fellow Missouri cop in need.

Independence Police Officer Blaize Madrid-Evans was just 22 years old when he was shot and killed in the line of duty on Sept. 15, according to a press release from the Springfield Police Department.

Officials said he recently began his career at the department after graduating from the police academy in July and was "excited to be out in the community, was eager to help and always had a smile on his face."

About 15 months earlier, Springfield Police Officer Mark Priebe was severely injured while on the job after being struck by an SUV outside of the police headquarters on June 9, 2020, the release stated.

As a result, the father of two was paralyzed from the waist down — and a year later, he learned that due to his failing kidneys, he needed a transplant.

At the time of Madrid-Evans' death, the officer had been registered as an organ donor, and after some testing, it was determined he was the perfect match for Priebe.

The bittersweet news was quickly shared with the Priebe family on Sept. 17 and the life-saving surgery took place the following day in St. Louis, according to the press release.

After the successful transplant, the Springfield Police Department said Priebe "woke up from the operation with new hope."

"I am forever grateful to Officer Madrid-Evans and his family for providing this direct donation," the officer said in a statement. "I truly believe God had his hand in this and it's been difficult to comprehend why I am allowed to continue to live, and this young, brand new officer had to pay the ultimate sacrifice. I hope that I can honor him and his family by the way I live my life."

RELATED VIDEO: Teacher Who 'Never Thought' He'd Be a Dad Adopts Student After Getting Him a Life-Saving Kidney

Priebe's wife Heather echoed those sentiments in a Facebook post, writing: "September 18, 2021, was also National Thank a Police Officer Day. While we will never formally be able to thank Blaize, for the job he chose and for his gift of donation, we will be able to thank his family."

Though the two police officers never had the chance to meet, the Springfield Police Department noted that Priebe and Madrid-Evans "will forever be connected after the sacrifice of one, grants hope of a second chance to the other."

The Independence Police Foundation is currently accepting donations on behalf of Madrid-Evans' family, per the department. 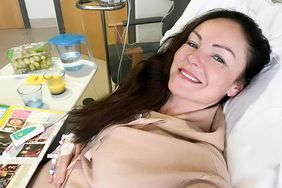 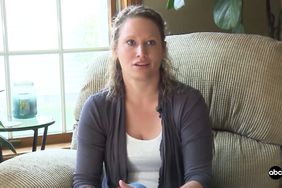 'I Took an Oath to Protect and Serve': Police Officer Is Donating Her Kidney to an 8-Year-Old She Just Met 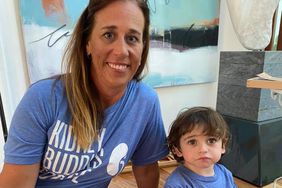 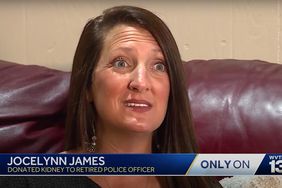 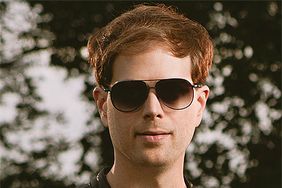 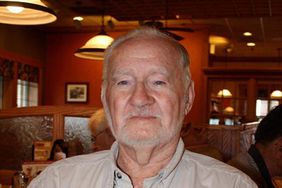 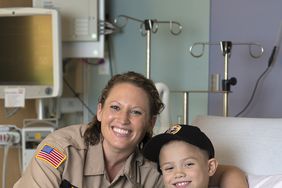 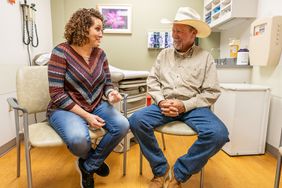 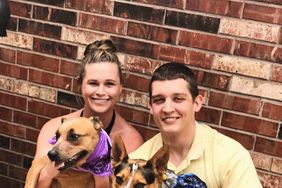