3-Year-Old Dies After Complications During 'Normal' Dental Procedure: 'I Kissed Her on Her Head and That Was It,' Says Dad

"I hold a piece of her clothing with me every night," Marvelena's father Homam Rady tells PEOPLE

A 3-year-old girl died on Saturday after being put under anesthesia at a California dentist’s office for “normal dental work,” according to her father Homam Rady.

Marvelena Rady of Brentwood was taken to Dentabliss in nearby San Ramon early Saturday morning around 7:00 a.m. for the procedure, where two dentists – one a licensed anesthesiologist – administered the drug and treated the toddler’s teeth.

“We got an assessment done beforehand and they said there were multiple teeth to be worked on and that’s why we went [with] anesthesia,” Homam explains. “The procedure was just a matter of dealing with cavities, a couple of crowns and a couple of extractions.”

He adds, “We knew she was going under [anesthesia] but we relied on the professional opinion.”

The procedure, which Homam says was scheduled to end at 9:30 a.m., took an hour longer than expected – and that’s when he and his wife (who would like remain anonymous) began to suspect something was wrong.

“We were waiting and waiting and we checked to see what was going on. At 10 a.m. they said everything was fine,” he says. “But at 10:30 a.m. paramedics rushed in and went into the room [where Marvelena was]”.

Marvelena was rushed to San Ramon Regional Medical Center, where she was pronounced dead soon after arrival, Contra Costa County coroner’s office confirms to PEOPLE. Her official cause of death will not be known for an estimated 90-100 days.

Dentabliss did not immediately respond to PEOPLE’s request for comment.

“So many memories of her and now she’s gone,” Homam says through tears.

“I hold a piece of her clothing with me every night.”

Homam says his daughter was a “playful child” who loved spending time with her 9-year-old sister and “best friend” Juliviana – the girls liked singing and playing with littlest pet shop animals.

“We were applying to pre-schools, [Marvelena] was so excited to start school. She was so smart and had a bright future ahead of her,” Homam says. “We were planning for her life and now we are planning her death.”

Homam says he will always remember his daughter’s loving goodbye ritual as he headed to work in the morning.

“She would run to me and say, ‘Bye bye daddy!’ and bring me my phone and keys,” he says. “She was just so caring.”

The grieving father recalls one final precious moment he and his wife, who has been at a local hospital in a “coma-like state” since the tragedy, had with their daughter before she underwent anesthesia.

The last image Homam has of his daughter is her “unresponsive body” being wheeled out of the dentist’s office.

“There were tubes coming out of her nose and mouth and I just saw her for a second,” he says. “I can’t describe it, [it was like] every bit of my stomach was coming out.”

San Ramon Valley Fire Protection District firefighter paramedics were the first to arrive on the scene after receiving a call that Marvelena was not breathing, battalion chief Dan McNamara confirms to PEOPLE. Medics immediately began “advanced life support care” as they transported the 3-year-old to the hospital,.

“We waited for around 40 minutes and saw nurses and paramedics taking turns pumping her chest [in the hospital],” explains Homam.

“Then the doctor tapped me on my shoulder and said, ‘We did everything we could.’ ”

The Dental Board of California is conducting an investigation into the incident, which could take months to conclude. The dentist/anesthesiologist in question has “no records of any enforcement actions, citation, or letters against” them, the board confirms to PEOPLE.

The death of Marvelena comes only four months after 14-month-old Daisy Lynn Torres tragically died after she was put under anesthesia for a dental crown procedure.

“Obviously there is something wrong with the process,” Homam says. “The medical reports will tell us what happened but it’s not right – the care that the child gets, complications are [the dentists and anesthesiologists] trained properly?”

He adds, “We want other families to be safe from something like this.”

Marvelena’s family will hold a memorial service for her on Thursday in Hayward, California. Homam is currently working with a malpractice attorney to determine what went wrong during the procedure.

“We are just looking for answers right now,” he says. “I just want to understand. 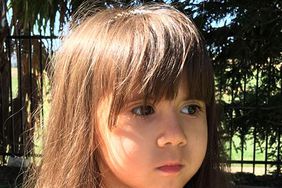 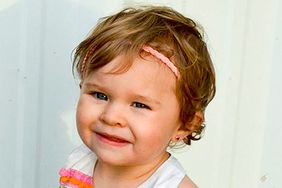 14-Month-Old Girl Dies After 'Routine' Dental Procedure: 'I Kissed Her Forehead, But I Knew She Was Gone' 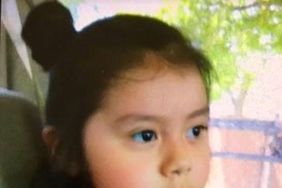 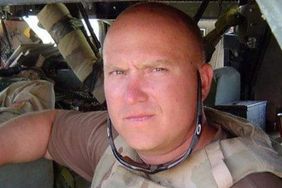 Texas Mother of 14-Month-Old Baby Girl Who Died After Dental Procedure Speaks Out: 'I Don't Want Other Parents to Lose a Child This Way' 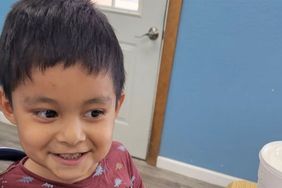 Kansas Boy, 3, Dies After Being Anesthetized During Dental Procedure 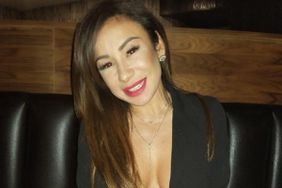 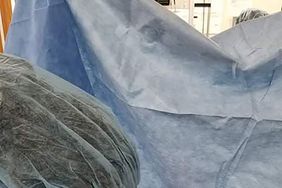 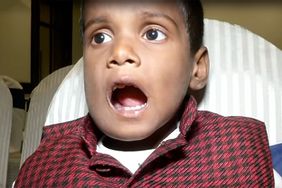 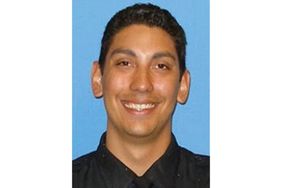 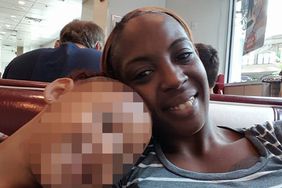