Mark Zuckerberg's Net Worth Drops $16.8 Billion as Plan Launched to Oust Him from Chairmanship

Mark Zuckerberg ended his Wednesday significantly less wealthy than when it started.

Plunging Facebook shares will cause Zuckerberg to lose over $16 billion if sustained through the Thursday close, according to Money magazine. Facebook’s shares fell 18 percent in midday trading on Thursday, the Wall Street Journal reported.

Zuckerberg’s major dip would also mark a fall on the Bloomberg Billionaires Index, moving him from third place to sixth, according to Money.

The financial losses come amid news that a Facebook shareholder, Trillium Asset Management, wants to see Zuckerberg removed as chairman of the company that originated in his college dorm in 2004.

Trillium, which has an $11 million stake in Facebook, submitted a proposal later arguing that Zuckerberg should not be both chair and CEO.

Jonas Kron, the senior vice president of Trillium, tells PEOPLE, “We filed it because we think separating the chair and CEO is basic good governance but particularly for Facebook at this time. Google, Microsoft, Apple, Oracle, Twitter all have separate CEO and chair roles.”

However, Kron adds, “We filed the shareholder proposal with our eyes wide open to the fact that Mark Zuckerberg controls 60 percent of the vote.”

Kron says Trillium’s proposal was actually submitted on June 29, though the shares dip brought it into the spotlight.

“Our interest in filing the proposal in some ways is not unlike the general reaction among investors,” says Kron. “It’s the cumulative weight of all these different issues. It’s the Russian meddling in the elections, it’s the sharing of personal data of 87 million users with Cambridge Analytica, data sharing with device manufactures.”

Continues Kron, “Each of these issues can sort of be dealt with in a whack-a-mole fashion, but there’s sort of a big picture that needs to be addressed here. We think the board structure helps address that, and we think a separation of chair and CEO will help address that big picture responsibility.”

Fortune reported that a 2017 proposal to remove Zuckerberg as chair secured 51 percent of independent investors’ votes but was shut down by Zuckerberg.

PEOPLE: Jim Carrey Slams Mark Zuckerberg with New Artwork Post: ‘Who Are You Sharing Your Life With?’

Trillium’s proposal continues a year of bad press for Facebook. In April, Zuckerberg testified before Congress about Facebook’s controversial move to share user data with political research group Cambridge Analytica, as well as the social network’s utilization by Russian agents to spread disinformation during the 2016 election.

“This was a major breach of trust,” Zuckerberg said on CNN in March. “We have a basic responsibility to protect people’s data. And if we can’t do that then we don’t deserve to have the opportunity to serve people. So our responsibility now so this doesn’t happen again.”

Brent Thill, a Jefferies managing director, told Forbes, “Facebook did not deliver this quarter, but we remain bullish about the long-term outlook.” 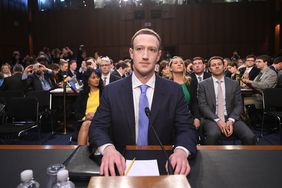 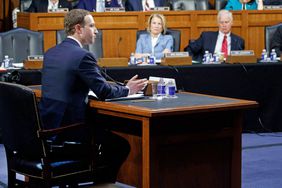 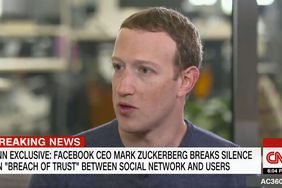 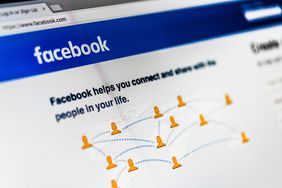 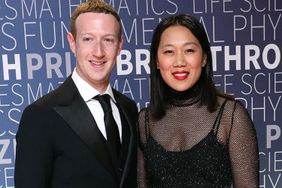 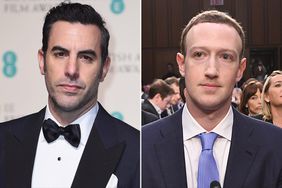