Forrest Fenn hid his treasure in 2010, imploring seekers to come and find it with help from clues left in his book

A 58-year-old Colorado man was found dead near Dinosaur National Monument while on an apparent hunt for a million-dollar treasure buried 10 years ago by antiquities dealer Forrest Fenn.

The man and his 65-year-old companion set out on snowmobiles last week in the Wild Mountain area along the border of Utah and Colorado, the National Park Service said in a press release on Sunday.

After several days of searching, authorities found the men on Saturday “in a remote area” of Dinosaur using helicopter surveillance.

The 58-year-old, from Deer Trail, Colorado, was found dead, while the 65-year-old was alive and taken to a nearby hospital, according to the release.

The men had previously — and unsuccessfully — attempted to scour the area twice before to find the treasure hidden by Fenn, an art and antique dealer from Santa Fe, New Mexico, according to KCNC.

“It’s tragic and heartbreaking that some searchers have been lost while they looked for my treasure,” Fenn tells PEOPLE. “I didn’t anticipate that happening.”

He adds that when he initially hid the treasure it was “an easy trip” for him — but now that a decade has passed, it’d be impossible for him to go back and retrieve it.

In late February, the men reportedly had to be rescued after they became stuck in deep snow.

The treasure hunters had water bottles, candy bars and a copy of Fenn’s 2010 book The Thrill of the Chase on them, the outlet reported.

The book contains a 24-line poem that Fenn, 89, has said contains nine clues as to the location of the treasure, which is allegedly worth millions of dollars and is hidden somewhere in the Rocky Mountains.

Lt. Chip McIntyre of the Moffat County Sheriff’s Office told KCNC that the men were not dressed properly for the cold, and wore only light coats and blue jeans.

The 58-year-old man is the fourth person from Colorado to die searching for the treasure since 2016, according to the outlet. An Illinois man died doing the same in 2017, the Washington Post reported.

Author Forrest Fenn Opens Up About Missing Treasure Hunter: ‘I Don’t Feel Responsible, but I Want to Be Part of the Rescue’

Fenn told PEOPLE in 2016 that he hid the treasure to get people to go out into nature, and to give working class Americans a shot at instant wealth.

“I’ve had so much fun over the last 75 years looking for arrowheads and fossils and strange things out in the forests and along the river banks, why not give others the opportunity to do the same thing?” he said.

At the time, a 54-year-old man had recently gone missing and was presumed dead amid a search, though Fenn said he had repeatedly warned seekers not to look during the winter, when the snow could pose problems.

Fenn said that despite suggestions he remove the treasure and stop the search due to the tragedy, he had no plans to do so.

“Searchers have spent money and vacation time looking for the treasure, and I don’t feel I could do that, even if I wanted to,” he said. “I certainly did not anticipate anyone was going to get killed, but I answer those people this way: If a hunter goes into the mountains looking for deer, and is lost, does that mean we should stop deer hunting? If someone drowns in a swimming pool, should we drain the pool, or should we teach people to swim?”

Fenn has never placed an exact dollar amount on the treasure, and told PEOPLE he would never try to guess. He said that some hunters have gotten within 200 feet of the prize, but ultimately walked away empty-handed.

He previously told CBS This Morning that the treasure contains hundreds of gold coins and gold nuggets, among other things. 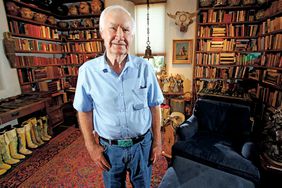 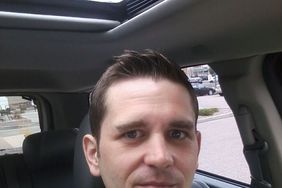 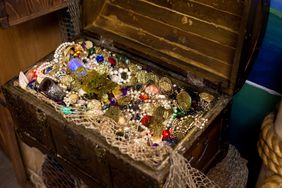 Forrest Fenn, Who Said His Long-Buried Treasure Was Found in June, Dies at 90 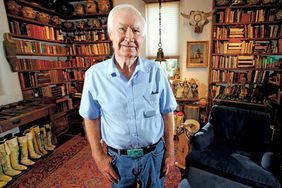 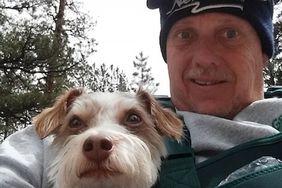 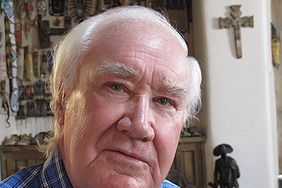 Author Forrest Fenn Opens Up About Missing Treasure Hunter: 'I Don't Feel Responsible, but I Want to Be Part of the Rescue' 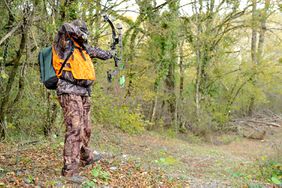 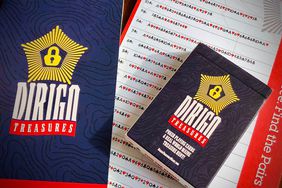 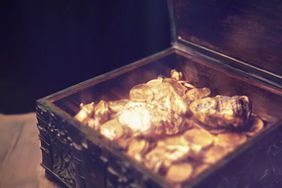