A 20-year-old man in South Australia died on Saturday when he plunged 98 feet into a sinkhole after allegedly attempting a handstand, according to local reports.

The man — identified as Bradley Streeter — was on a viewing platform at the Cave Gardens sinkhole in Mount Gambier on Feb. 8 when he fell into the cave, 9 News reported.

Emergency personnel were called to the area just before midnight, South Australia Police said, and his body was reportedly retrieved after 3 a.m. the next morning.

“It’s one of the focal points of the Limestone Coast,” Hill said of the sinkhole. “It certainly is a tragedy.”

While police did not publicly reveal details about the moments leading up to the accident, Streeter was allegedly performing a handstand on the viewing platform’s railing just before falling in, a family friend told The Advertiser, citing police.

“I loved him. He was my heart, my mind, my soul,” Streeter’s mother, Marianne Streeter, told the outlet. “He was my sword and my shield.”

The tragedy comes two years after the death of Streeter’s father, Country Road Funerals, the family’s local funeral home, said in a post to social media.

“He was such a loud personality that I think even if people didn’t know him very well, he imprinted on them extremely well,” family friend Liz Anne said of Streeter.

Streeter’s social media posts showed he had a passion for cars and motorbikes, and he routinely parted out vehicles and sold the items on Facebook.

Anne told The Advertiser that Streeter had hoped to have a career as a mechanic.

“He probably had 10 different motorbikes over the last few years, all off-road ones,” she said.

“Then he got into his four-wheel-driving; he loved his camping and he loved his fishing as well,” Marianne added.

Student, 20, Falls 150 Feet to Death While Hiking with Friends in Upstate New York

The family has set up a donation page to raise funds for Streeter’s funeral.

“Due to the sudden loss of this young man his family are still trying to come to terms with this as well as the stress of finding the money for his funeral,” a description reads. “No one should ever have the heartbreaking choices of burying their child. Our family’s devastated but together we will remain strong.”

As the New York Post notes, in 2005, a 21-year-old man fell 33 feet into the Cave Gardens sinkhole when he lost his footing while trying to get closer. He experienced facial injuries, as well as a broken arm and leg.

In 2011, two men illegally climbed into the sinkhole and had to be rescued. One of the men was injured and needed to be airlifted out on a stretcher, while his friend needed the help of a ladder, the Post reported. Both were taken into police custody. 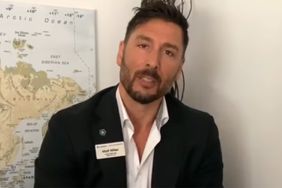 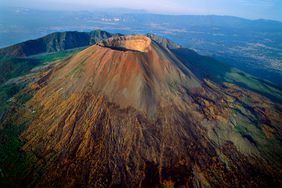 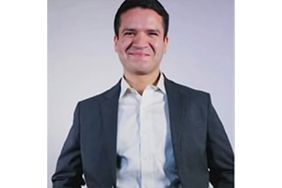 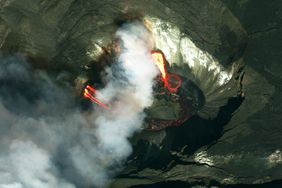 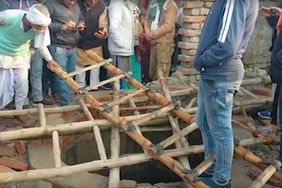 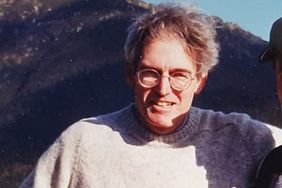 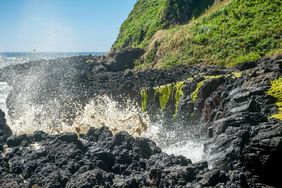 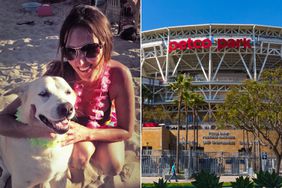 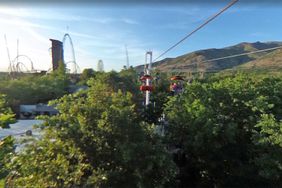 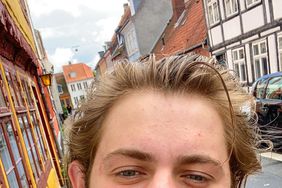 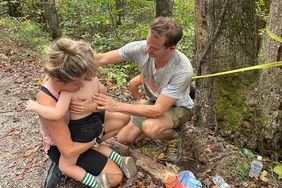