It’s been weeks since 3-year-old Lydia Cravens broke out in severe hives and blisters after using a children’s toy makeup kit the family says they bought at a local Family Dollar store.

Lydia was admitted into an Illinois hospital earlier this month after developing painful blisters on her face, which the family says they believe was caused by the makeup kit. Her parents, Tony and Kylie, both 36, tell PEOPLE that a doctor determined that the allergic reaction was a result of the makeup.

“My heart is heavy. This has been horrible,” Kylie, of Georgetown, Illinois, tells PEOPLE. “When she first began reacting, she had severe swelling of the eyes and face. She was very uncomfortable. The only thing we are worried about is Lydia and her getting better right now. Nothing else is important.”

In a statement, Family Dollar spokesperson Randy Guiler tells PEOPLE: “We have not heard from the family directly but are aware of the media reports and are pleased to hear that Lydia is recovering from her allergic reaction.

“In 2016, we purchased a supplier’s product matching the photo in social media. In accordance with our procedures, our supplier’s product had been independently tested for toxic chemicals. Upon being made aware of this incident, we re-confirmed that test results showed that no toxic chemicals were found in these make-up kits. We have received no other complaints or claims of allergic reactions related to this product.”

The couple first spoke out about the incident in a now-viral Facebook post, writing that within just 24 hours of using the makeup, Lydia’s eyes became “swollen and blistered shut.” The parents added that Lydia suffered a rash all over her body and was unable to eat due to blistering and her cracked lips.

“We never imagined after spending the day applying to her eyes and lips that our worst nightmare would come true,” the parents wrote in the post, noting that they thought the makeup was “harmless” and “non-toxic.”

In shots of Lydia in her hospital bed, the little girl is shown with a red, swollen face and dark marks around her mouth and eyes. However, over the past several days, her health has been improving. And the family has shared a smiling photo of Lydia suffering light redness and just a few hives on her face.

Kylie says she’s relieved to see her little girl in good spirits again — though Lydia still regularly meets with a doctor as a result of the allergic reaction.

“It’s so hard to put into words,” the mom of five tells PEOPLE. “Lydia is my everything. Every day my heart is filled with more joy, more strength.”

Lydia is ready to get back to being a regular kid, without all the “meds, itching, [and] oatmeal baths,” her mom says.

“My baby is not 100 percent at this point. She is improving every day and we are grateful and we pray that she continues to improve,” Kylie adds. “She is just ready to get back to being Lydia.” 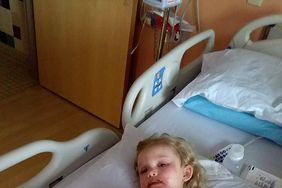 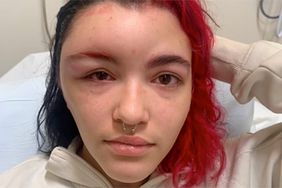 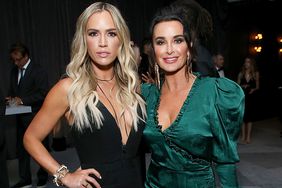 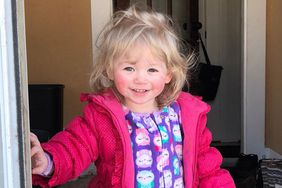 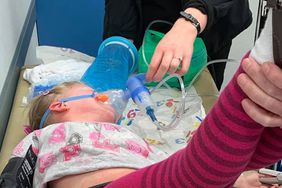 Brian and Leighanne Littrell Urge Parents to Follow Their Instincts 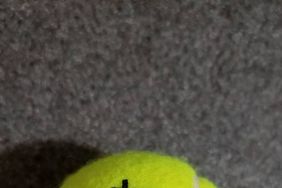 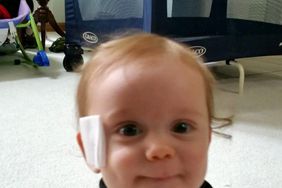 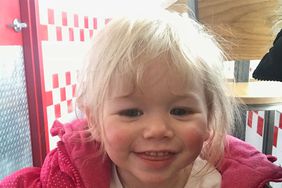 Family of Toddler Allergic to Water Reveals What Life Is Like at Home: 'It's Changed Everything' 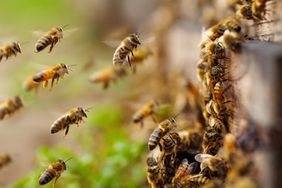