The mother of a 9-year-old boy is speaking out after she claims a substitute teacher in her Las Vegas school district taped a mask to her son's face.

The mom, who spoke to Fox affiliate KVVU under the condition of anonymity, said the alleged incident occurred at Carolyn S. Reedom Elementary School in Mountain's Edge, which is part of Clark County School District.

Though she chose to keep her identity private, the mom is now calling for the teacher's resignation and hoping to spread the word to other parents at the elementary school.

"[My son] was very upset. He was crying. He was humiliated," the mother told the outlet.

In a statement to KVVU, a spokesperson for the Clark County School District confirmed that they were taking measures to address the alleged incident.

"The district is aware of the isolated incident and is dealing with the employee through the proper channels," the statement read. "The principal proactively notified the family of the investigation."

A spokesperson for the Clark County School District did not immediately respond to PEOPLE's request for comment.

The mother told KVVU that the incident happened after her son got up to drink water and forgot to put his mask back on.

"The teacher did not tell him to put it back on or send him to the office," the mom claimed. "She instead pulled him up in front of the classroom in front of all of the students and she then taped the mask across the top of his face."

The boy later went to the office, with the tape still on his face, to pick up homework that had been dropped off for him when an administrator noticed and alerted the principal, his mom told the outlet.

"I was furious, furious," the mom told KVVU.

The mother also claimed her son told her "that he remembers up to five" students this year who have allegedly had their masks taped to their face by the substitute teacher, whose identity has not been released, according to KVVU.

Ahead of the 2021-2022 school year, the Clark County School District announced that masks would be required to be worn in schools and buses, regardless of age or COVID-19 vaccination status.

Following the alleged ordeal, the mother said she filed a police report and is looking at possibly transferring her son to a different school, KVVU reported. PEOPLE has reached out to the Las Vegas Police Department to confirm the report but has not yet heard back. 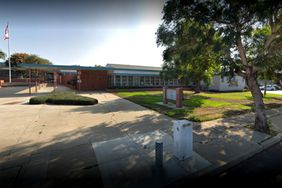 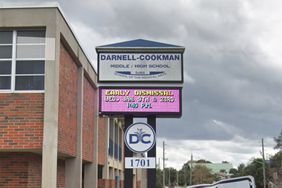 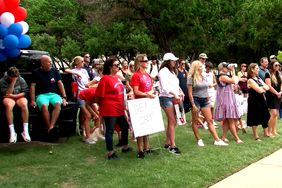 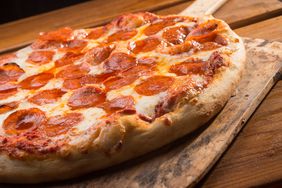