The Kardashian-Jenner family are among the many people in Southern California who have been forced to evacuate their homes after two wildfires erupted on Thursday.

“Fire is so close to my house,” Kylie Jenner wrote on her Instagram Stories Friday. Luckily, the youngest Keeping Up with the Kardashians star is away from the flames in Baltimore with her boyfriend Travis Scott as a part of his Astroworld Tour.

“Hoping everyone is staying safe. I’m hoping for the best,” Kylie, 21, continued.

The Kylie Cosmetics founder also applauded the first responders saying, “Thank you to all the brave firemen fighting this fire back home.”

“It’s chaotic and devastating for everyone in the fire zone,” a source close to the family tells PEOPLE. “Kim, Kourtney and Kylie are not only upset about their own situations, they are also thinking about everyone else affected.”

The source adds, “They find it devastating on so many levels. Right now, they are evacuated with their families. They will, of course, help out others affected as soon as they can. For them, it’s all about the community they love so much.”

Kim, 38, had just flown back to her Hidden Hills property when she found that Calabasas was under threat from the Woosley Fire. After sharing photos of the fire from the seat of her private jet, Kim told fans she had one hour “to pack up and evacuate our home.”

“I pray everyone is safe,” Kim said, later sharing a photo of her and her three kids (North, 5, Saint, 2, and Chicago, 9 months) sitting outside on the pavement in their pajamas.

Kourtney, 39, fled for safety too — updating her fans on Instagram Stories. “I pray that everyone is kept safe and protected from these fires,” she captioned a photo of her car trunk, packed with her belongings. “No Calabasas tonight.”

Meanwhile, siblings Khloé, 34, and Rob Kardashian, 31, hunkered down together with their respective daughters, True Thompson, 6 months, and Dream Kardashian (who turns 2 on Saturday).

“Saying prayers and thanking all of the brave firefighters who risk their lives for us ❤️❤️” Khloé tweeted.

Kim later provided an update on Friday explaining that “the flames have hit our property at our home in Hidden Hills but now are more contained and have stopped at the moment.”

“It doesn’t seem like it is getting worse right now, I just pray the winds are in our favor. God is good. I’m just praying everyone is safe, Kim added.

A combination of high winds and low humidity have caused the brush fires to spread rapidly, CNN reported.

The Woolsey Fire covers 7,5000 acres in Los Angeles and Ventura counties and has caused the evacuation of 30,000 homes, CNN reported. Another, the Hill Fire, has spread over 10,000 acres in the Newbury Park area — blocks away from the Thousand Oaks bar where 12 people were killed in a mass shooting on Wednesday. 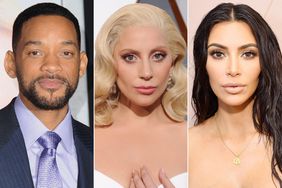 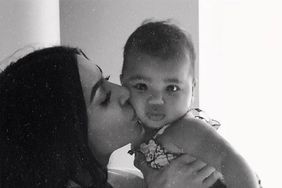 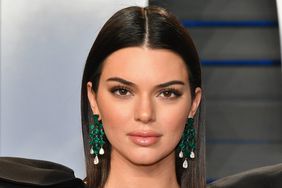 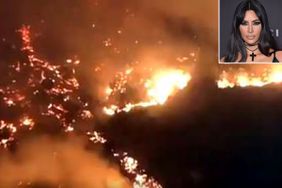 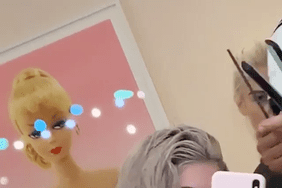 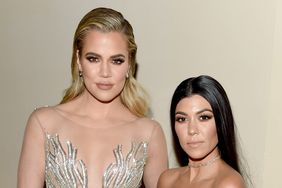 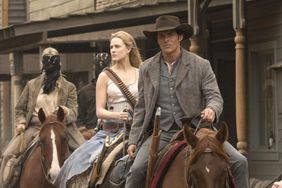 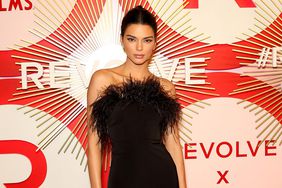 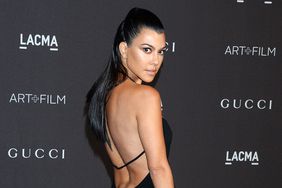 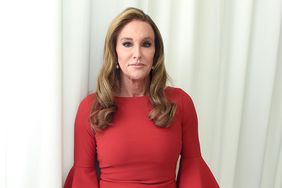 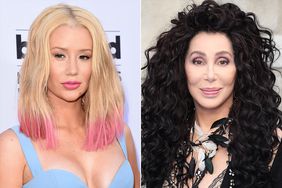 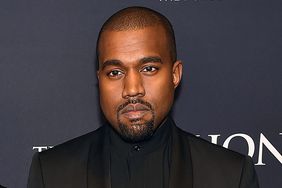 Kanye West Leaves Video Shoot After Shots Were Fired: He 'Was Never In Danger,' Says Source 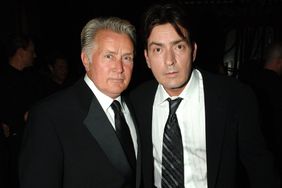