Katherine Johnson's pioneering contributions to the Space Race were highlighted in the film Hidden Figures, where she was played by Taraji P. Henson

Katherine Johnson, a NASA mathematician whose trailblazing contributions to the space agency during the Space Race got the silver screen treatment in the film Hidden Figures, has died, NASA announced Monday. She was 101.

Johnson played a pivotal role in many of NASA’s first space missions — she did trajectory analysis for America’s first human spaceflight in 1961, and was also the first woman in the Flight Research Division to get credit as an author of a research report one year earlier, according to her NASA biography.

One of her most memorable contributions, though, came in 1962, when Johnson helped crunch the numbers that would control the trajectory of astronaut John Glenn’s orbital mission, making sure that those calculated by the IBM computer were correct.

“’If [Katherine] says they’re good, then I’m ready to go,’” Johnson recalled Glenn saying, according to her biography.

Her hard work was highlighted in Hidden Figures, a best-selling book that was adapted into an Oscar-nominated film starring Taraji P. Henson, Octavia Spencer and Janelle Monáe in 2016.

Hidden Figures’ Real-Life NASA Mathematician Katherine Johnson: ‘If You Like What You’re Doing, You Will Do Well’

Johnson was played by Henson in the film, which focused on the women’s work as pioneering black female aerospace workers in a time when racial and social barriers still made achieving her level of success almost unheard of (she and her colleagues worked in a racially segregated computing unit until 1958).

Henson, 49, paid tribute to Johnson on Instagram, calling her a “QUEEN” and thanking her for sharing her “intelligence, poise, grace and beauty with the world.”

“Because of your hard work little girls EVERYWHERE can dream as big as the MOON!!!” she wrote. “Your legacy will live on FOREVER AND EVER!!! You ran so we could fly!!! I will forever be honored to have been apart of bringing your story to life. You/your story was hidden thank GOD you are #hiddennomore. God bless your beautiful family. I am so honored to have sat and broke bread with you all.”

She was born in White Sulphur Springs, West Virginia, and went on to study at West Virginia State College, where she was the first African-American woman to desegregate the graduate school.

Johnson, née Coleman, worked for years as a teacher before taking a job with NASA in 1953, where she was nicknamed the “human computer.”

“I like to learn,” she told PEOPLE in 2016. “That’s an art and a science. I’m always interested in learning something new.”

Before retiring from NASA in 1986, Johnson coauthored 26 research reports, and also worked on the Space Shuttle and the Earth Resources Satellite, according to the agency.

Johnson received the Presidential Medal of Freedom from President Barack Obama in 2015.

She married her second husband James Johnson, an Army artillery officer, in 1959, according to the Washington Post, and was a mother to three daughters: Constance, who died in 2010, Joylette and Katherine.

“I will always be grateful for her,” her daughter Katherine told PEOPLE in 2016 of the mother she considered a role model. 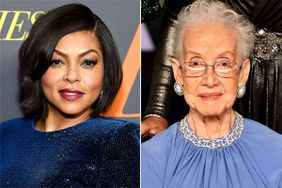 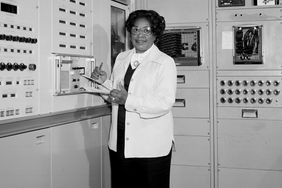 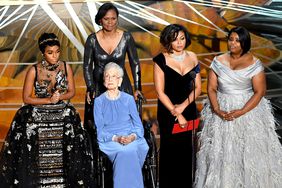 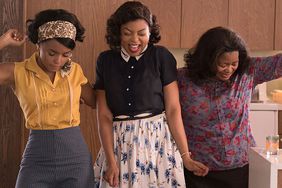 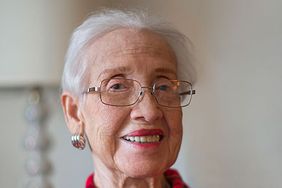 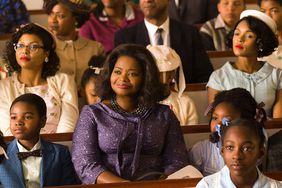 Octavia Spencer on What We Can Learn from the Inspiring Women of 'Hidden Figures' : 'You Have Power' 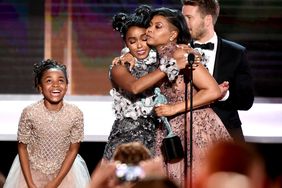 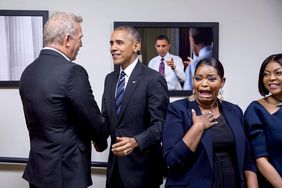 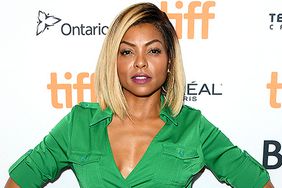 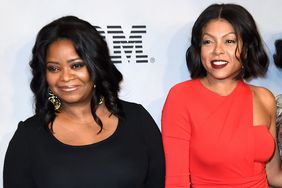 Taraji P. Henson Tears Up Over Emotional 'Hidden Figures' Footage at TIFF: 'It's So Important' 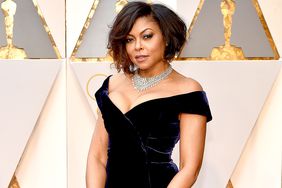 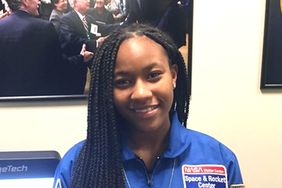