The "extremely dangerous" hurricane made landfall in Louisiana just before 1 p.m. local time on Sunday

Hurricane Ida has been downgraded to a tropical storm after it left one dead and a million without electricity in Louisiana.

On Sunday afternoon, Hurricane Ida touched down in the state when it was elevated to a category 4 storm after being previously classified as category 1 on Friday.

The "extremely dangerous" hurricane made landfall at Port Fourchon just before 1 p.m. local time with sustained winds as fast as 150 mph, according to the National Hurricane Center (NHC).

Now, the storm has weakened hours after it first hit, the NHC said. At least one individual — a 60-year-old man — has died due to the storm after a tree fell on his home, NBC News reported.

For more on Hurricane Ida and other top stories, listen below to our daily podcast PEOPLE Every Day.

Local officials are now set to monitor the damage and provide aid to those who requested such during the strongest points of the storm.

"We are ending what was a terrifying night for many individuals waiting for their rescue," Jefferson Parish President Cynthia Lee Sheng said on NBC News. "Today is the day we are going to see the damage."

Gov. John Bel Edwards tweeted Monday morning that "the state has deployed more than 1,600 personnel to conduct search and rescue across Louisiana."

The NHC said Ida is now expected to continue producing heavy rainfall through Tuesday morning in areas such as "portions of southeast Louisiana, coastal Mississippi, and southwestern Alabama." The organization also noted that this could result in "considerable to life-threatening flash and urban flooding and significant riverine flooding impacts."

Coming on the 16th anniversary of Hurricane Katrina, the category 3 storm that claimed more than 1,800 lives and caused more than $100 billion in damages, Hurricane Ida marked two consecutive years of record-breaking hurricanes for Louisiana.

Last year's Hurricane Laura also made landfall with sustained winds of 150 mph, making it the strongest hurricane in terms of wind speed to hit Louisiana since 1856, according to NOLA.com. 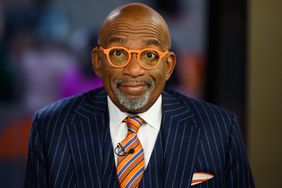 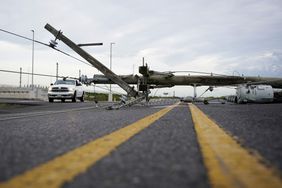 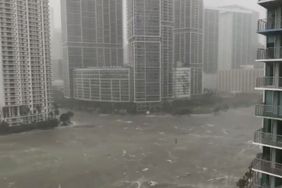 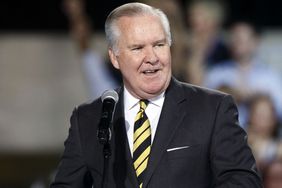 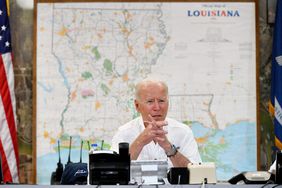 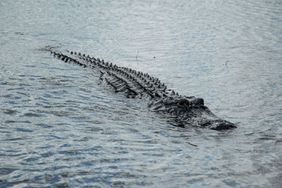