After moving to the U.S. from Mexico at 14 years old, Daniel Anguilu learned to communicate through his art

Daniel Anguilu of Houston, Texas, is an artist who has painted all over the world.

He also works full-time as a train conductor so he can pay the bills and maintain creative control of his art.

Anguilu learned from a young age that he can communicate through his artwork. When he and his family moved to the U.S. from Mexico when he was 14, he was just learning to speak English.

“In Mexico, I spoke very little English. so when I moved here at 14, it was very difficult to even find friends or even communicate with people,” he says.

“The first time I painted, it made me more aware of how you can communicate through painting,” he continues.

Despite his success as an artist, he made a firm decision to continue working full-time as a conductor.

“Life is a balance. When people move here [from Mexico], having a job is the greatest thing. So that’s still a part of me,” he says. “It’s important for me to be a working person, but also to create artwork.”

Anguilu currently has around 100 murals around the city of Houston. And his work is featured in cities all over the world — Paris, Istanbul and Mexico City, just to name a few.

After years of hustling to find places to paint, he has secured a warehouse where anyone is welcome to collaborate to create artwork.

“Its important for me to create spaces where people can come and paint,” he says. 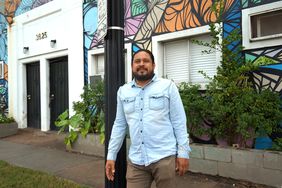 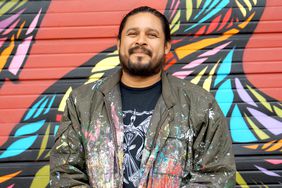 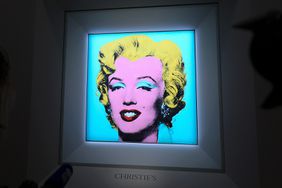 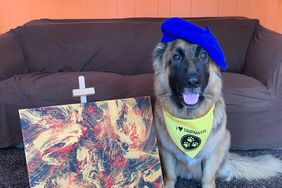 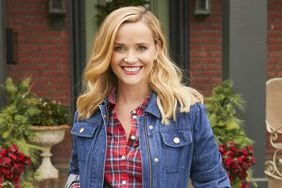 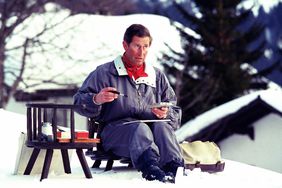 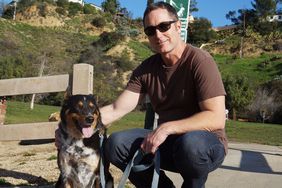 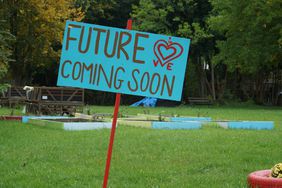 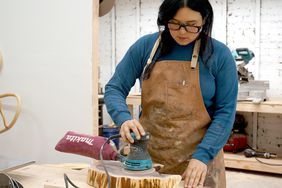 San Francisco Carpenter Inspires Others While Achieving Her Own Dreams 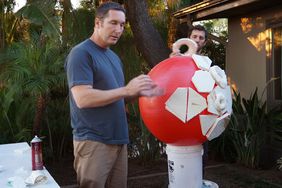 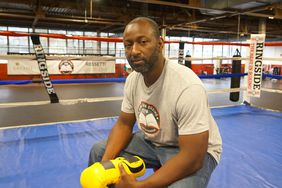 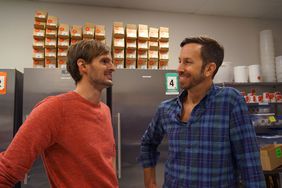 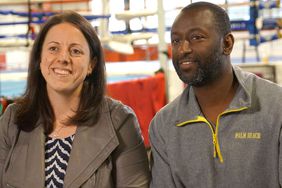