Normally we don't approve of pranking homeless people, but if you're going to do it, you should probably do it like this

YouTube magician Rahat Hossain has built up a solid career with his viral pranks, and he’s used his latest stunt to pay it forward.

Hossain’s target was a homeless man he’d seen hanging around a Virginia parking lot for weeks. One day, instead of giving him cash, he handed the man a lottery ticket, which he said was real. It wasn’t – which would be a cruel trick, if not for the fact that the magician had an accomplice in his scheme, a cashier at a local corner store.

Hossain led his new friend into the store and told him to cash in his winnings. To the man’s surprise, the clerk told him his ticket was worth $1,000, which he would be allowed to take away in cash that very minute.

But then it was Hossain’s turn to be surprised: Without missing a beat, the homeless man tried to give the magician a share of his newfound windfall.

“I got to share it with my friend,” the man said, trying to give away handfuls of bills. “This right here is enough for me.”

Hossain wouldn’t accept, telling the man, “You earned it. You won the lottery.”

With that, the homeless man started crying. As did, we imagine, many of Hossain’s YouTube fans.

Hossain told PEOPLE that he never did tell the homeless man the truth about the lottery ticket. “I didn’t want to ruin the moment,” he explained.

Still, his largesse didn’t end with the stunt. Hossain tells PEOPLE he also paid for a hotel for his new friend to live in for two weeks. 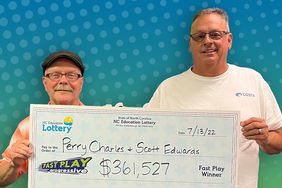 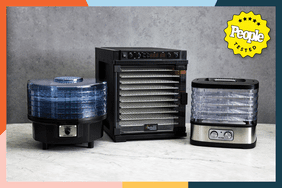 The 4 Best Food Dehydrators of 2022, Tested and Reviewed 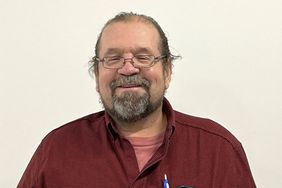 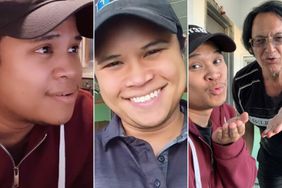 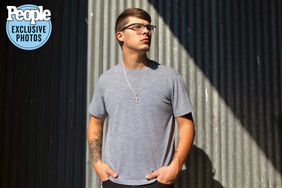 Chase Matthew on His Newfound Success and the Special Gift He Gave His Father: 'He Was Blown Away' 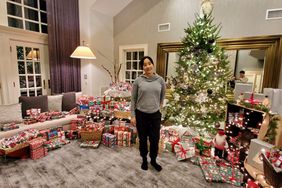 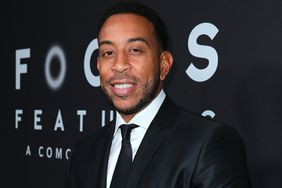