Joshua McClatchy's family lost touch with their son on June 1, when he texted his mother to say he was lost

The terrifying ordeal is finally over for the family of Joshua McClatchy, who went missing for nearly a week after setting out on a hike at Arkansas’ Buckeye Trail in the Caney Creek Wilderness.

On Saturday, McClatchy’s sister, Miranda Balduf, shared an emotional note on Facebook, announcing that her brother had been found alive.

“‘We have him.’ These are the most beautiful words I’ve ever heard spoken,” she wrote, as she thanked Polk County Sheriff Scott Sawyer as well as “every single” person who helped search for her brother.

“This terrain is unforgiving, and you all were RELENTLESS in your efforts,” Balduf continued. “It was spectacular seeing headlamps approach from the dark distance, and then seeing Josh’s face as the strongest men and women carried him out.”

Concluding her note, she added that “Josh is doing beautifully” as she rejoiced that after the lengthy ordeal he would be able to “FINALLY rest.”

John Obeidin, McClatchy’s roommate, also thanked the rescue team for all of their hard work.

“Every single person who participated in this rescue operation is incredible,” he wrote. “He’s definitely heading to the hospital next, then home.”

Family Desperate to Find Hiker Lost on Arkansas Trail for a Week: We’ll ‘Do Whatever It Takes’

With the use of a helicopter, authorities were able to locate McClatchy on Friday, but it took the rescue team an additional hour to reach him on foot, ABC News reported, adding that it took about four more hours for the rescuers to carry him back to safety.

Sheriff Sawyer told the outlet that McClatchy, 38, who was found suffering from dehydration, was taken to a local hospital for further evaluation.

In a previous interview with WFAA, Balduf shared that the family had last heard from McClatchy on June 1, when he texted their mother’s photos of his travels that morning. Five hours later, he texted her again, saying he was lost.

“Hey mom, I need your help,” he wrote in the text, according to Balduf. “Remain calm and we’ll get through this.”

His mother, Jen McClatchy, went on to tell ABC News that the adventure was her son’s first time hiking alone.

“Josh had not been on the trail before, but he did a lot of research prepping for it,” Jen said. “He looked at several different trails over the last month and was really excited. He chose this trail because it had a waterfall and he’s attracted to waterfalls and I feel he planned very well.”

According to ABC News, earlier in the week, the search team had been able to find McClatchy’s car at the Buckeye trailhead, although there was no sign of the man.

A GoFundMe page created by his family to support search efforts raised over $11,000 in just four days.

Yoga Teacher Who Disappeared in Hawaii Says ‘Voice’ Guided Her Through Forest: ‘It Was So Strong’

Polk County Sheriff Scott Sawyer has said it is common for hikers to go missing in the area, but they’re usually found within a few hours, KTVT reported.

According to the outlet, Sawyer went on to share that the area where the McClatchy had gone missing “is extremely tough to negotiate.”

The rescue comes less than a month after yoga teacher Amanda Eller was found after having been lost in a Hawaiian forest for 17 days. 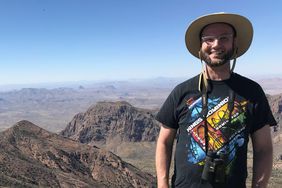 Family Desperate to Find Hiker Lost on Arkansas Trail for a Week: We'll 'Do Whatever It Takes' 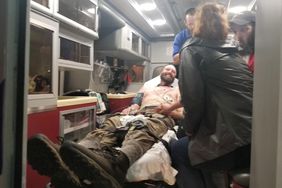 'We Have Him!' Family Speaks After Arkansas Hiker Missing for 'Nightmarish' Week Is Found Alive 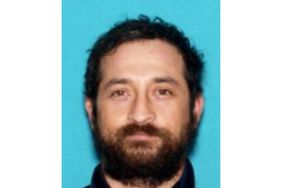 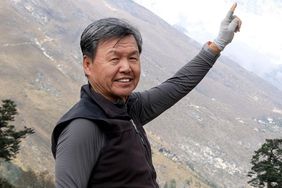 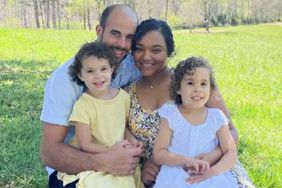 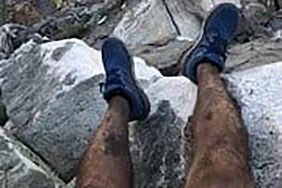